3D Printing Services: Why It Is Not Wise to Be Skeptic 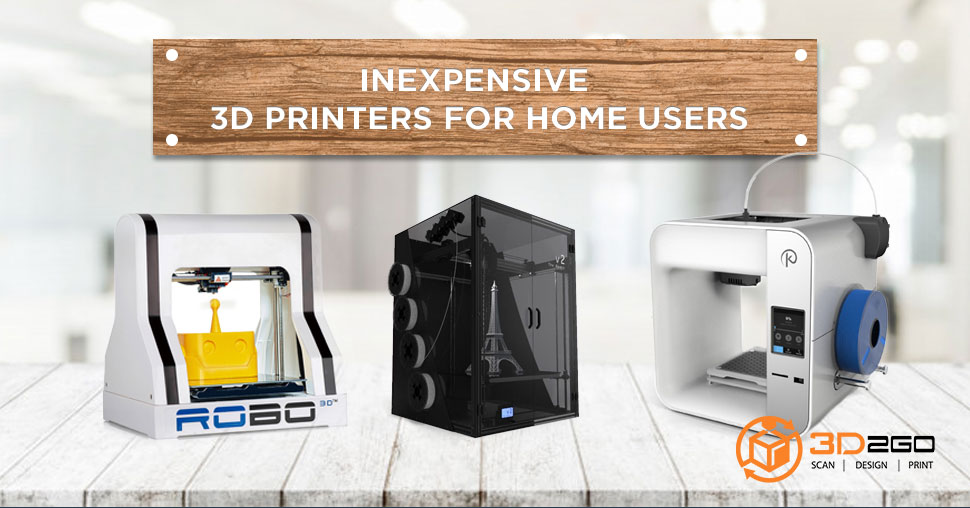 For those who aren’t in the know, Kickstarter is a funding platform intended for any creative project. It can be anything from music to sculpture or painting to film. Here, you see various innovative ideas waiting to be brought to life by practically anyone who believes in them.

Here’s how it works: A “creator” officially starts a project by setting a goal. This has to be clear and well defined for it to get support from a “backer” who is any person that pledges money to help complete the project. Often, the backers see potential rewards in the project so they shell out money in support of it. Some simply get inspired by the idea or the people behind it.

In such creative platform, the involvement of 3D printers does not come as a surprise. In fact, there are individuals and groups who have turned to Kickstarter to get funding to create their own 3D printer. The following are just some of the 3D printers that have either been funded or are on their way to being funded.

There are two earlier versions of this, the Beast V1 and V1.2. This new edition is three years in the making, counting the release of the very first project. Instead of adding fresh designs, the creators of The Beast V2 decided to improve the earlier versions by completely redesigning them. The result is a more accurate machine that is a lot easier to use.

Green 3D printing is the name of the game for the Gigabot X. It spells sustainability as it directly accepts recycled, pelletized plastic. This large-scale but affordable 3D printer does not depend on extruded plastic and can print using recyclable materials.

The Thingybot boasts of ease of use, making it the perfect partner in crime for both professionals and hobbyists. But that doesn’t mean it neglects quality. The truth is, the Thingybot Delta focuses on quality. Instead of the usual mechanical joints, it utilizes magnets, creating no backlash that produces imperfections in the visuals.

In terms of value for money, the Robo 3D Printer should be high on your list. It offers detailed printing so you expect precise prints every time. Sold at a low cost, anyone would probably be surprised that apart from being highly reliable, it is also durable and long-lasting.

This one really raises the bar when it comes to value against price. It combines quality, dependability, and aesthetics like never before. Moreover, this machine completely runs on the non-proprietary firmware. Indeed, it makes quality printing accessible to everyone.

Perhaps the fastest consumer 3D printer in the market, the Readybox prints more than six times faster than other printers of its kind. For a non-industrial equipment, this is truly remarkable.

Call it a disruptive 3D printer as the Blackbelt showcases a new technology that enables the series production of specific geometries and shapes. This means that it is able to continuously print precisely designed overhangs as well as extraordinarily long parts.

These 3D printers are only suggestions. If you can’t afford them, there is always 3D printing services like ours! Just contact us and we’ll gladly provide for you!