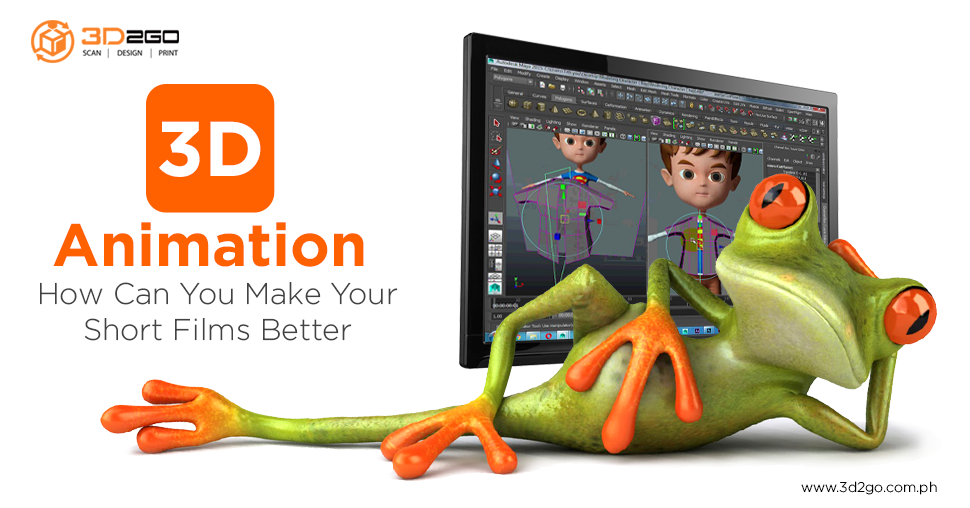 Children and adult alike love 3D animation short films not only because of its colorful and ingenious way of telling a story but also because of its relatable moral lessons.

For outsiders, watching 3D animations look awesome and cool. Little did they know that a single scene usually requires collective efforts and several complicated processes. For huge studios with tons of budget, this is relatively easy. If there’s a big project, they can hire several people to work on different aspects of the film — brainstorming, character development, storyboard, animatics, modeling, animation, sound effects, lighting, texturing, and the list goes on. Take Pixar as an example. This animation studio is known to produce some of the best films we know today like Coco, Cars, Inside Out, The Incredibles, and Finding Dory.

In YouTube, you can see a variety of 3D animation films created by students, different individuals, and small and medium-sized studios. It’s amazing how these people, even without a Pixar-like budget, have published jaw-dropping and heart-touching masterpieces.

It was considered as a breakthrough in the field of animation wherein films where originally in 2D. Because of this fairly new style of animation, Toy Story became the top-grossing film of 1995, earning a total of $192 million in the US, and $362 million worldwide.

What happened after Toy Story, as they say, is history.

After Toy Story, several 3D animation films are also produced — but it did not stop some animators from producing two-dimensional movies.

Some creators can still see the beauty of producing animated short films in 2D form. They believe that it is in the film’s simplicity and rawness and can truly communicate the message of the film.

For those who want to make it cooler, more realistic, and more visually-powerful, on the other hand, 3D animation works better.

That is why before starting a digital entertainment project, it is important to know right away your film’s objective and the audience you want to reach.

Ultimately, you can create better short films through 3D animation because it both looks realistic and cartoonish.

Here are the other reasons why 3D animation can make your short films better:

The usual concern in making animation projects is the budget. Producing 3D short films require sufficient budget for creators to realize it as a high-quality short film.

3D2GO can help you in finishing your 3D animation projects. With low-cost service yet quality work, count on us to turn your ideas into reality. 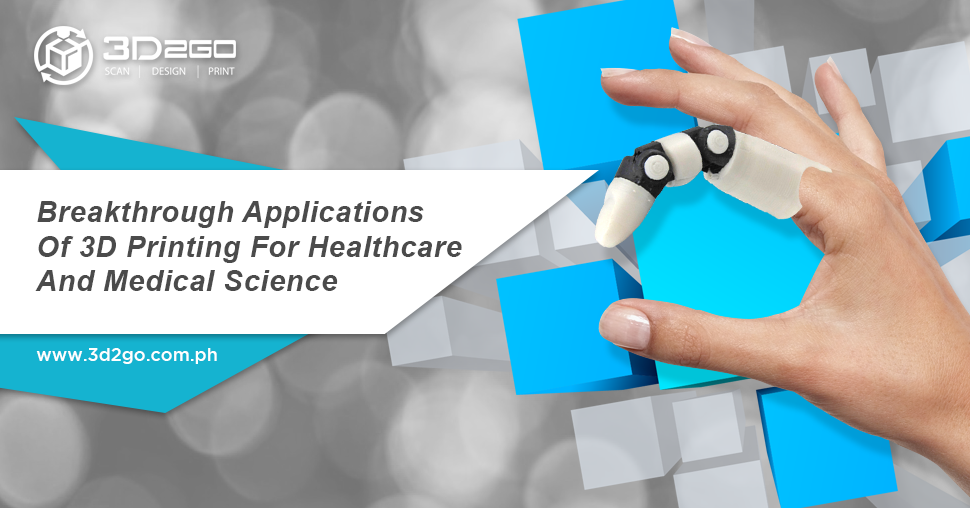