3D Printed Prosthetics: Giving Patients A Hand in Improving the Quality of Life 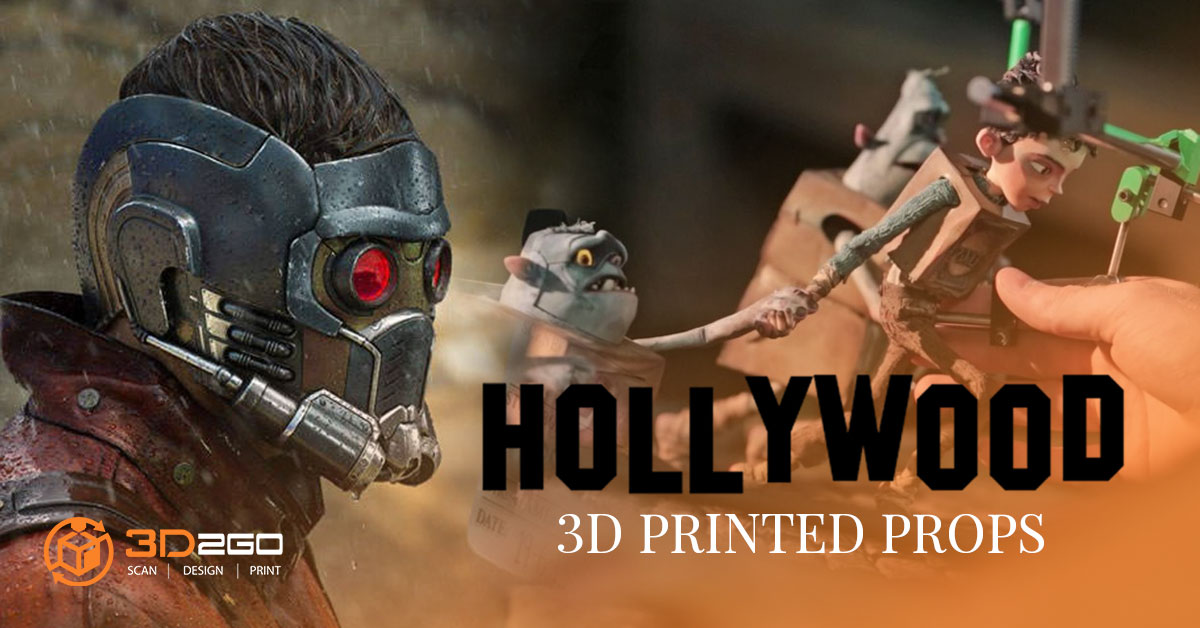 Everybody loves a good thriller, one that would have them faint in fright. Watching a horror movie almost feels like munching on roasted peanuts. Your jaw feels tired already but for some reason, you keep eating some more. That’s pretty much the effect horror movies have on people.

Have you ever seen someone who says they don’t like watching horror films, yet you find them glued to the TV screen from the beginning to the end of The Exorcist? Indeed, movies like this classic have that unmistakable charm you don’t find in any other genre. You can blame it on the suspense, thrill, gore, or fear of the unknown, but one thing is for sure: horror sells, and Hollywood has been able to and continues to capitalize on it pretty good.

In making a good horror movie, there are many things to consider. A great script and enticing storyline need to be supplemented by brilliant actors, eerie locations, haunting music, and spooky cinematography, among others. Another thing that should not be overlooked is making believable, lifelike props. The last thing a filmmaker wants is a promising movie that gets spoiled by crappy props that look rushed.

Moviegoers now have a keen eye for detail. The screen does not lie, and the people will easily notice if the props are poorly made. Just how can something be scary if it looks all fake? Props are so important that an entire industry is dedicated to them. Yes, there are companies that make props for use in all sorts of movies, horror included.

For the reasons mentioned above, more film outfits are now turning to 3D printing to create killer props. Not only does 3D printing allow them to produce awesome props; it also enables them to hasten the development and the release of their film.

If you think Iron Man and some Harry Potter installments are the only Hollywood movies that used 3D printing, you are mistaken. The technology has also been used in horror, and even in a stop-motion film such as ParaNorman.

Make a Killing at the Box Office

Over in Hollywood, film outfits trust 3D printing heavily, and for good reasons. Imagine a scene where a man with burnt skin or perhaps an unknown monster with jagged teeth finally appears from the dark, and you see the obvious lapses in the props. Instead of scaring you, it would probably make you laugh.

Without question, Hollywood props for scary films are even scarier because of the 3D printing technology. That’s because moviegoers are always looking for something lifelike.  You can bet that if it’s realistic, it should be scary.

3D printing, as aforementioned, speeds up the entire process of filmmaking, especially for movies that need special creatures. Anyone can just sketch a monster using digital software and print it out. This saves a huge amount of time as opposed to creating props by hand, which can take weeks or even months to finish, depending on the complexity and availability of materials.

Get in touch with us if you want to learn more about 3D printing and see how it can be the gateway to commercial and artistic success!