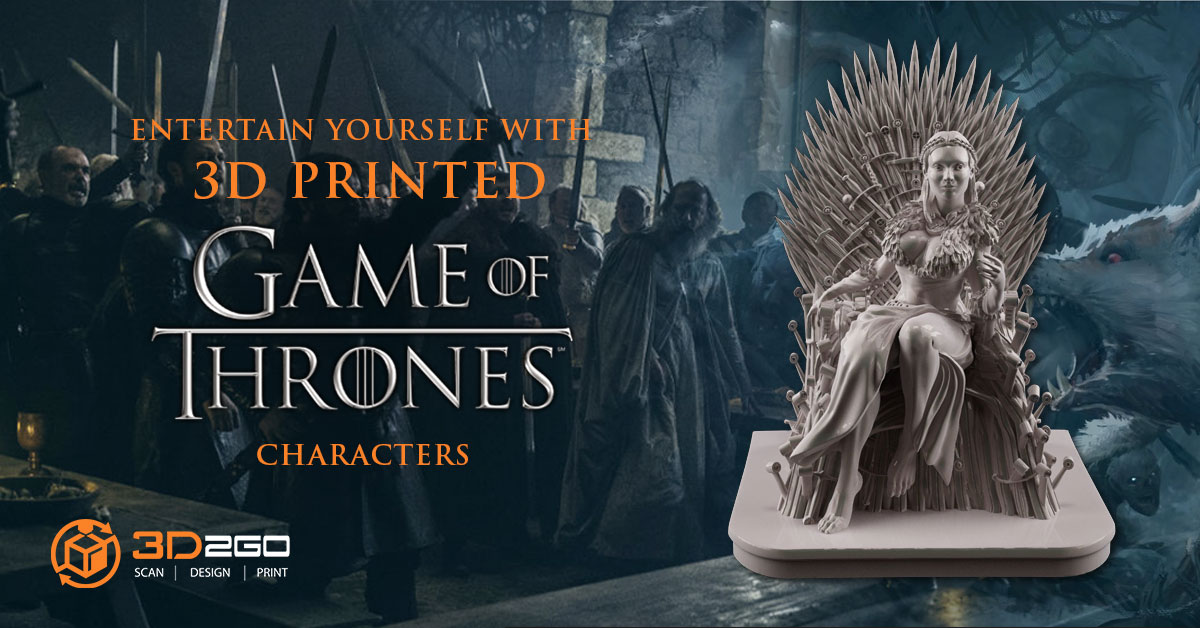 One need not go to a secret location somewhere out of the map to hear the conquests of GOT character like Jon Snow or Tyrion Lannister. Chances are the guy standing beside you as you wait for the train is a fanatic. You arrive at the office and realize that your boss is just as hooked as your 12-year-old neighbor. Don’t even start on going through social media.

A little backgrounder for the newer fans out there: Game of Thrones is fantasy drama series that, probably unknown to some, is actually an adaptation of “A Song of Ice and Fire,” which is a series of fantasy novels penned by George R. R. Martin. If the locations in the TV series look too foreign to us Filipinos, it’s because Game of Thrones is shot in countries like Croatia, Malta, Iceland, and Morocco, among others. It premiered in April 2011, so yes, it’s been that long, and that is why hardcore fans are probably scoffing at so-called casuals who just learned about it through social media.

Meanwhile, the series is now in its eighth season. The next one will be on 2019, and in between seasons, viewers must probably feel like professional athletes during the offseason. No games, no practices. Nothing but anticipation inside your head. It may sound like an obsession, but don’t worry, you are certainly not alone. 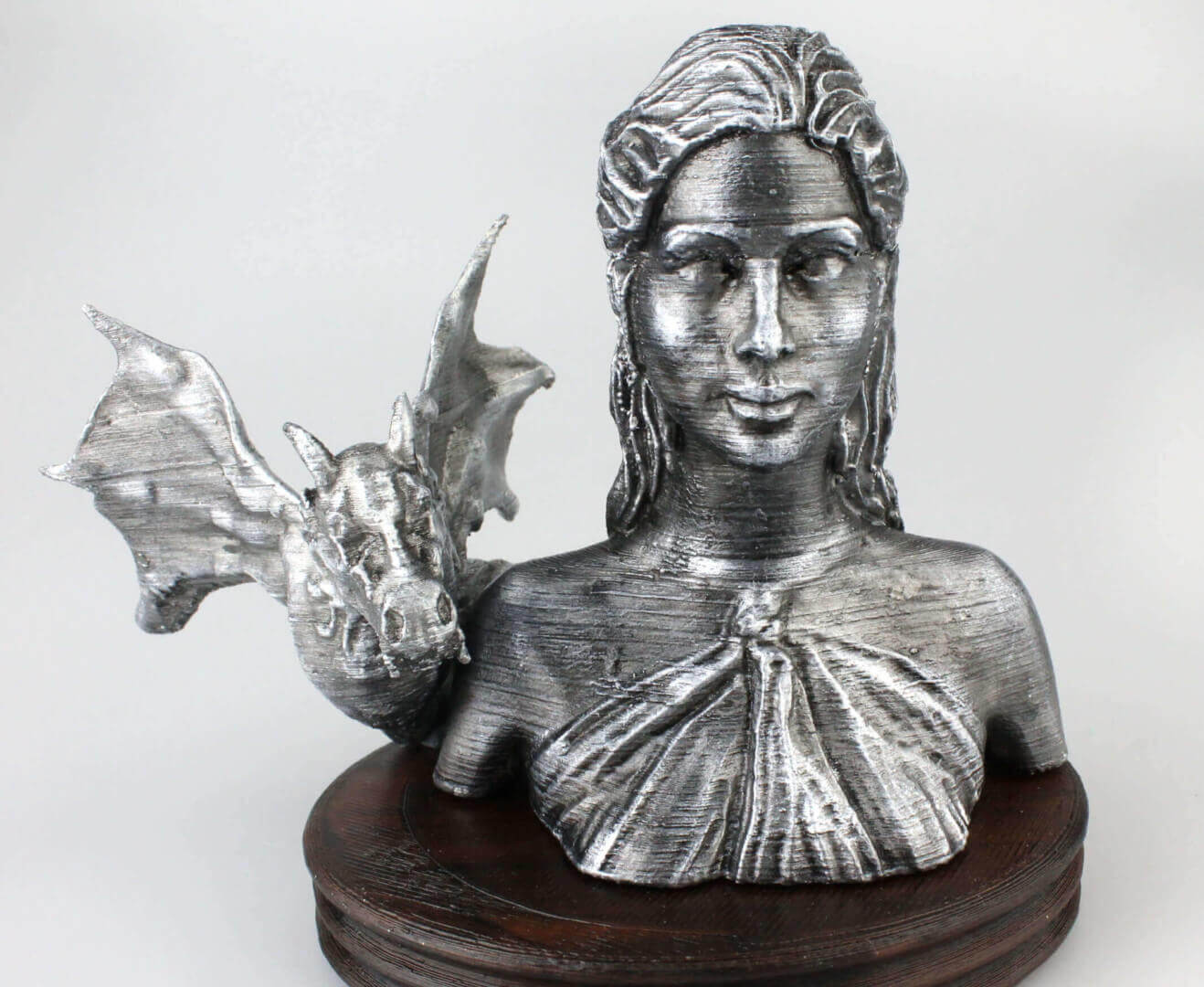 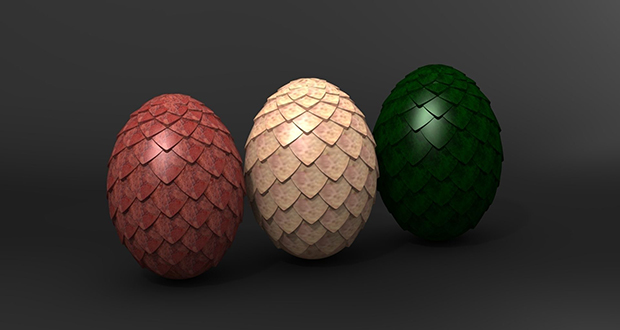 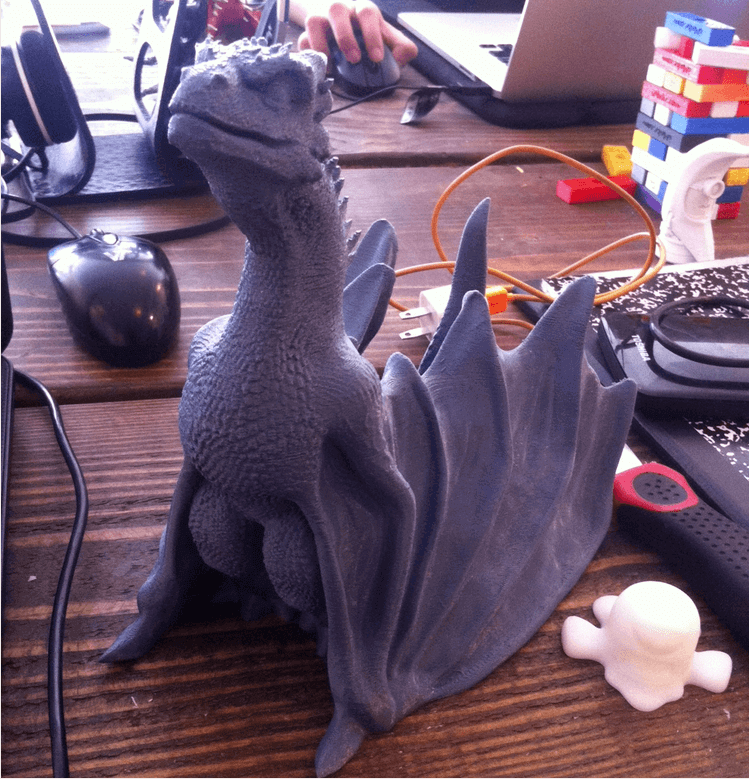 to play with while waiting for the next season.

At 3D2Go, we grant their wish. So how do you know if you are obsessed? Just in case you aren’t sure if what you’re feeling is more than being an ordinary fan, here are three signs that you are really obsessed.

You can turn it up a notch and be above other die-hards by adding 3D-printed GOT characters to your collection! For this, you got to contact us at 3D2Go.