What Else is There to Know About 3D Printing Services?

Impact Of 3D Architecture Design In The AEC Industry

What is High & Low Poly in 3D Designing Services?

What Else is There to Know About 3D Printing Services? 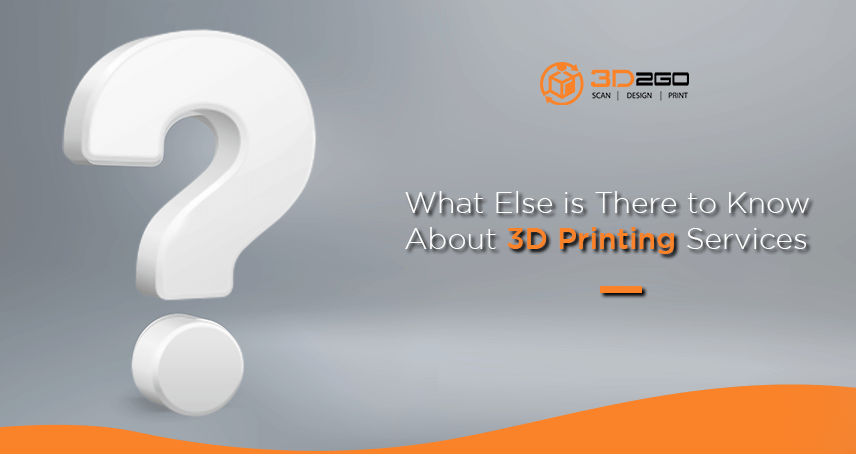 Want to kickstart your 3D Printing Services? Here are a few more things you need to know!

3D printing technology is completely out of this world. Even astronauts at NASA have a 3D printer, so they can create unique equipment without having to fly back to Earth.

Students, businesses, amateurs, and large factories have all embraced 3D printing. Because 3D printing allows a computer design to be transformed into a physical object, it has a wide range of applications.

But is there something else that you need to know?

Other Things to Know About 3D Printing

When we talk about 3D printing or plastic printing services, there are a lot of things to look for like the misconceptions to the filaments used. That is why most people that are interested in the technology are afraid to even try it.

So let’s take it one step of a time to learn everything about 3D printing:

At this point, you probably know everything about 3D printing and what it does. So what is it left there to know?

3D technology adoption has reached critical state, with those that have yet to include additive manufacturing into their supply chain joining an ever-dwindling minority.

In its early phases, 3D printing was only appropriate for prototype and one-off manufacturing, but it is fast evolving into a production technique. The majority of the present 3D printing demand is for industrial purposes.

The worldwide 3D printing industry is expected to reach $41 billion by 2026, according to Acumen Research and Consulting.

3D printing technology will alter nearly every major sector as it advances, as well as the way people live, work, and play in the future.

Because 3D printing is utilized in nearly every industry imaginable, it includes a wide range of technologies and materials. It’s critical to think of it as a collection of distinct industries with a wide range of applications.

Despite the fact that 3D printing has been around since the 1980s, technology has been misrepresented in both good and bad ways.

However, owing to advancements in technology and materials, organizations can do so much more with a printer designed for production floors.

Many 3D printers utilized printing polymers that were inappropriate for a production setting before manufacturing 3D printers were launched. These printers produce parts that are not just weaker, but also less robust and chemically resistant.

There are two popular 3D printer filaments that companies use nowadays:

The thermoplastic ABS (Acrylonitrile Butadiene Styrene) is well-known in the molding business. It’s used in LEGO, electrical housings, and automobile bumper components, among other things.

PLA (Polylactic Acid) is a thermoplastic that is biodegradable (under the appropriate conditions) and made from renewable resources like cornstarch or sugarcane. It’s one of the most widely used bioplastics, with uses ranging from plastic cups to medical implants.

Previously, 3D printers were difficult to use.

As a result, these machines need a high level of operator knowledge in order to produce a viable component, including part design, part alignment, and machine parameters.

3D printers evolve to be more user-friendly. In fact, hobbyists and students can now operate them easily.

Some production-grade printers are costly, but a 3D printer for manufacturing applications may be found for as little as $3,500.

Depending on the size, intricacy, and scope of a project, several forms of 3D printing are available. The way an object is printed varies somewhat depending on the printer.

Moreover, here are 3D printing techniques you ought to know about: 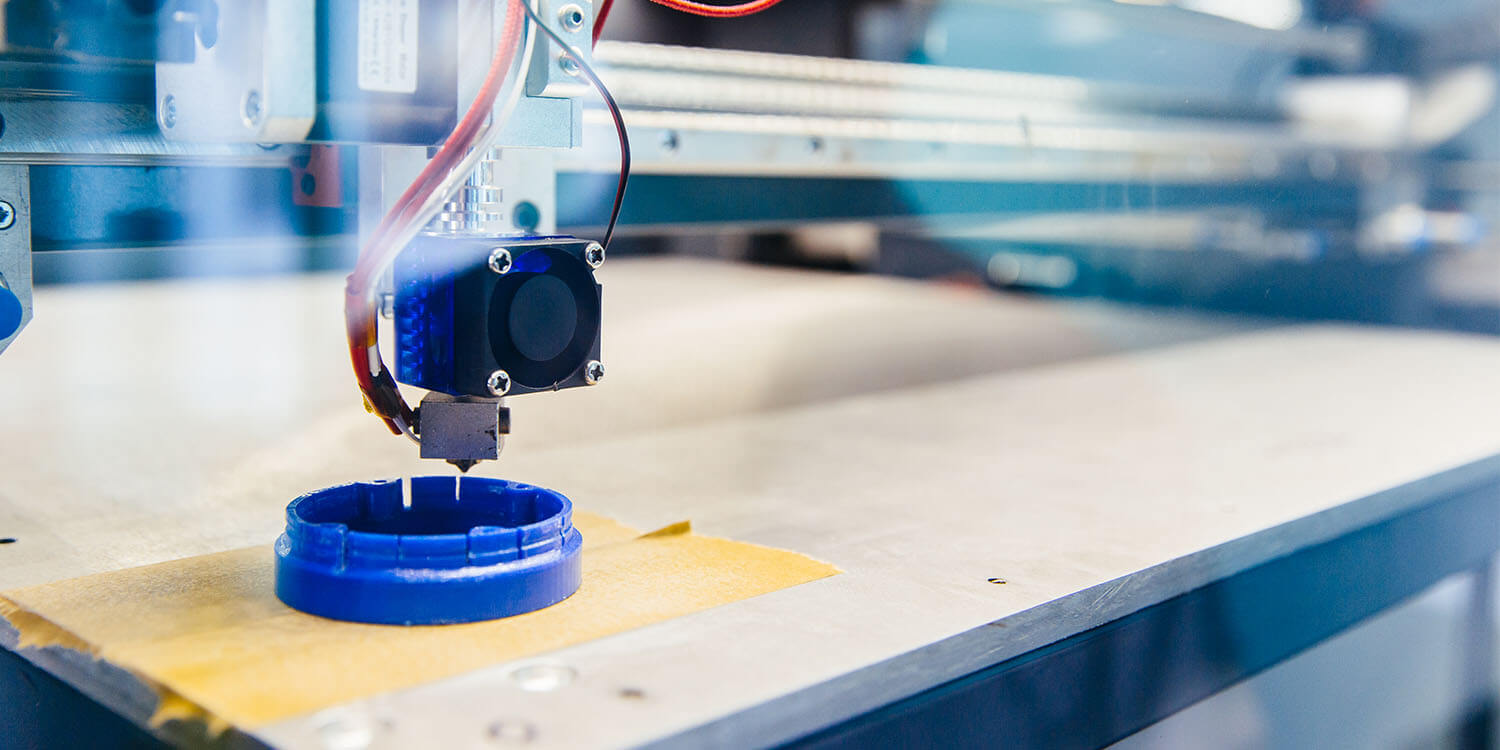 3D Printing Services in the Metro

We are 3D2Go, the #1 company for anything 3D in the Philippines. We have the technology and talents to assist you in creating a 3D model of various items.

We are the one-stop-shop of everything 3D such as 3D printing, 3D scanning, 3D modeling, 3D prototyping to 3D printing post processing.

By allowing us to help you, you can assure an accurate and satisfying result of your project. 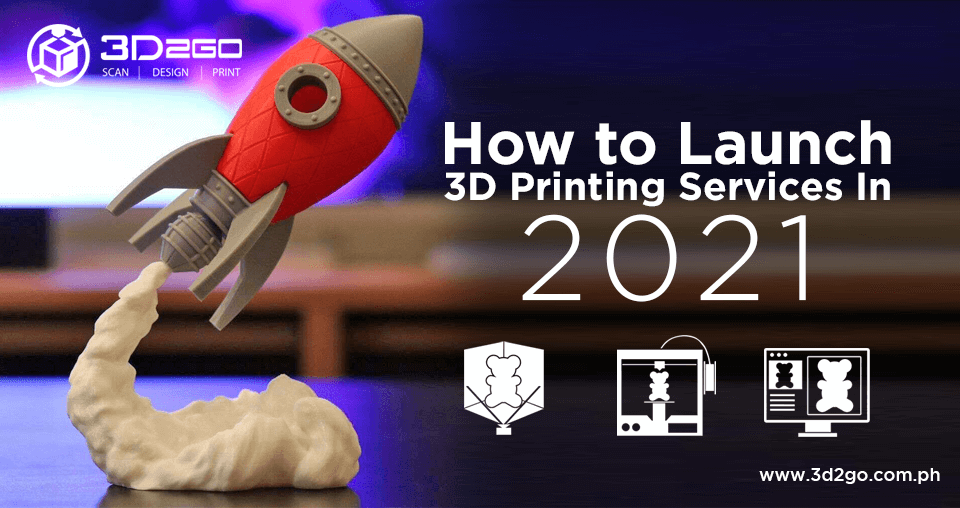 9 Products To Sell Via 3D Printing Services In 2022 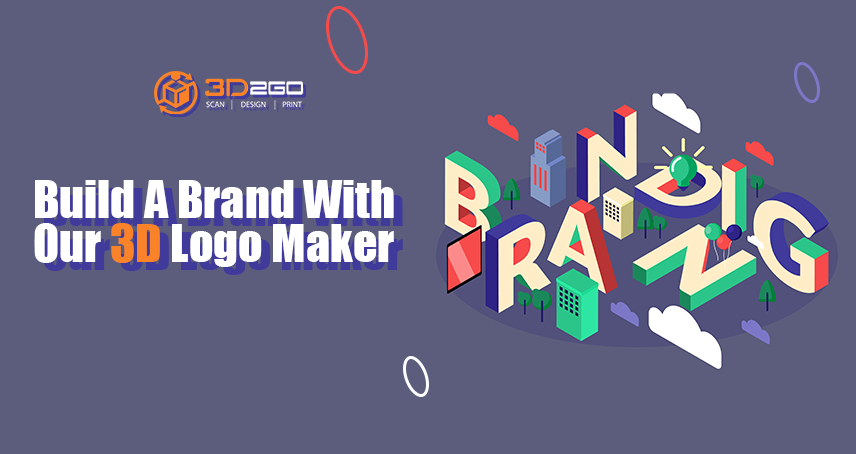 Build A Brand With Our 3D Logo Maker 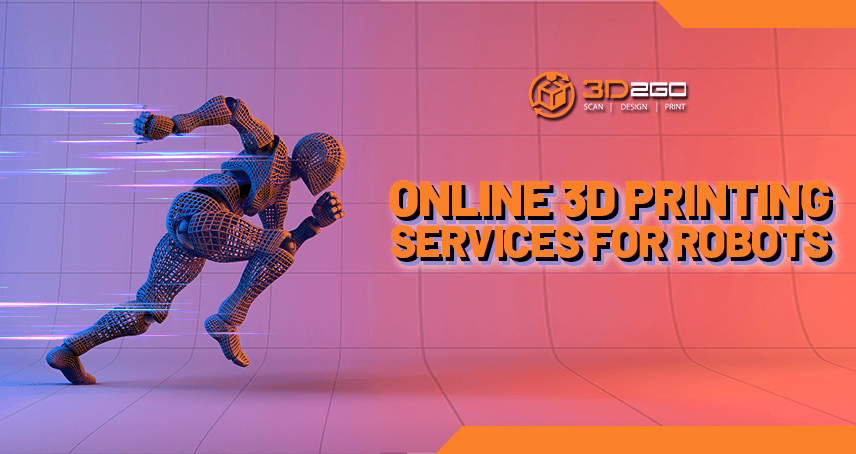