The Story: 3D Printing in Film

It’s common to see special effects (SFX) in movies. But aside from SFX, additive manufacturing (AM) made its screen debut.

Hollywood, one of the biggest household names when it comes to the film production industry, is increasingly using 3D printing services and other technologies. Through this, they are able to make costumes, props, and other various objects that make films more realistic.

The Characters: Applications of 3D Printing in Film

Filmmaking is one of the biggest stages where 3D printing can further show its potential.

Award-winning and popular movies like Avatar, Iron Man, Star Wars: The Force Awakens, or Black Panther have sought guidance and help from a 3D printing company when it comes to designing props, sets, parts of all kinds, etc.

Here at 3D2GO, we’ve put together a few applications of 3D technologies that you have probably already seen:

LAIKA Studios released this animated film in April 2020. They had 3D printed puppets as characters.

Thanks to Material Jetting (PolyJet), they were also able to include colors and textures. Through this, they were able to reproduce the expressions of each puppet.

Additionally, more than 300,000 parts were 3D printed both for sets and facial expressions.

Marvel is indeed taking advantage of 3D printing for the film industry. This is due to the fact that the technology makes it easier to manufacture custom models within a certain time frame.

In the movie, Black Panther, AM was used for the costume of Queen Ramonda of Wakanda.

Additionally, this Marvel project integrated scanning services as well in the customization of a Lexus LC 500 for the second installation of the movie scheduled for 2022.

This series dives into stories of fantastic creatures jumping from science fiction and horror themes. Its director, the Duffer Brothers, had the Demogorgon created through the help of a California-based design studio, Aaron Sims Creative.

The studio used 3D printing to design Demogorgon, which was portrayed as a predatory creature that aims to eliminate humans. There were 20 or so 3D printed parts to complete this terrifying creature for the series.

You may not have noticed how its spin-off, a team of spies resorts to additive manufacturing to replicate jewelry and costume jewelry illegally.

The scene shows how a 3D printer perfectly starts the replication process for a Cartier diamond necklace.

This infamous The Bond film series, which has been around since the 1960s, also has its own fair share of 3D technology stories.

During the filming of Skyfall sequel in 2014, the production decided to use 3D printing. A company specializing in the production of film props. They were able to produce a total of three Aston Martin DB 5 models. This is mainly because of the prohibitively expensive car needing stunt doubles. Which, in turn, could burst into flames during action scenes.

3D technology could bring an extinct dinosaur back to life. Paleontologists and other dinosaur enthusiasts replicated some of the dino features.

In the movie’s third installation, Billy Brennan 3D printed a replica of a dinosaur’s resonance chamber. Years later in Jurassic Park World, the franchise again made use of 3D printing for the dinosaurs’ skulls.

Some viewers and tech enthusiasts might doubt the capabilities of 3D technologies in achieving perfect quality and finish equal to that of realistic objects.

But we can’t deny how impressive it is to see how 3D printing services are gaining in this industry. Besides, who are we to doubt the cinema and its magical ways of storytelling?

So what are you waiting for? Write those scenes and direct a movie!

Get in touch with us at our email address management@my3d.com.ph. 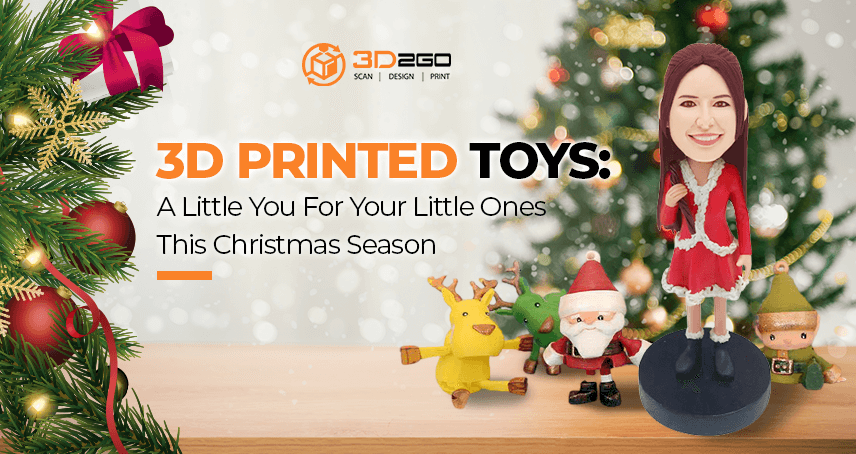