Replication Of Arts Through 3D Printing

Looking to buy a 3D scanner for your project?

One mistake that people make is buying a device that they do not know how to operate.

That is why before you get a 3D scanner at your local 3D technology provider, you need to know everything about it from its build to operation.

So let us discuss how a 3D scanner works and what are its various forms and applications before you buy one.

A 3D scanner is a device that collects data on the shape and appearance of a real-world object or environment (like color). The information gathered is then used to create a three-dimensional model.

3D models are used to portray real-world and conceptual visuals for art, entertainment, simulation and drafting and are integral to many different industries.

In essence, 3D scanning is the launchpad in creating anything three-dimensional.

There are plenty of ways to 3D scan an item, even phones can do it.

Here are some of the 3D scanning hardware you should be familiar to:

Professional 3D scanners work with a variety of technologies.

Scanning is done, for example, by projecting light patterns to an object. It can recognize shapes by calculating how long it takes for the laser to bounce back to the scanner.

The 3D scanners build a point cloud (or 3D visual) of the object using a laser and a camera. The scanner works with two types of information.

The cloud points collected are meshed into a surface to form the digital object design, like a paper scanner.

The scanner program combines the data received to build the model’s various points based on the distance between the camera and the laser source.

The camera helps in determining the point where the laser touches the object.

Through this method, you will be able to record almost everything from the surface of the object to the texture and color.

Now you have a 3D model, what’s next?

Well if you want to convert a photo into a 3D model or you want to tweak your scanned item, we will need a 3D software.

Here are some 3D software we recommend:

Users do not need to be experts to use this software because it can automatically produce 3D models for you. It just needs a few snapshots of an object from various perspectives.

3DSOM Pro is a program that creates 3D models from high-resolution photographs. It can create 3D models using pictures of real items, and the resulting models can be interactively shown on the internet.

Unlike Autodesk 123D, 3DSOM Pro is not free. You can, however, avail of its 30 days trial.

RapidForm is a reverse engineering program developed by INUS, a Korean business.

It introduces a new calculating mode that converts point cloud data into polygonal surfaces without joint edges in real time, making it an ideal software for 3D scanned data. In many 3D scanning companies, it is the default OEM software.

Besides creating Artec 3D scanners. They also made a software called Artec Studio.

Artec is compatible with Microsoft’s Kinect, Asus’s Xtion, and other manufacturers’ peripherals to turn it into a three-dimensional scanner.

Through Artec Studio, Kinect may finish model scanning and then post-process to fill in gaps, clean up data, run measurements, export data, and so on.

It is not technically a software for non-Artec tech, but it is a very neat and useful program to run.

ZBrush is a standalone sculpting and modeling program that excels at creating organic forms.

It operates in an unconventional manner, with a workflow and user interface that are at first difficult to grasp, so you’ll need to use it on a daily basis to become proficient.

ZBrush may be used for more than just sculpting and modeling.  It can also be used to produce UV maps and paint textures. This allows experienced artists to construct whole figures with clothing and props that are ready to render.

With tools specifically designed for 3D printing, ZBrush is a popular choice among artists who wish to 3D print toys and action figures.

What are the Available 3D Scanners in the Metro?

Since you already know how 3D scanners work and other essential information, it is time to pick the 3D scanner that fits your needs.

Here is the list of available 3D scanners in the Philippines:

Are You Ready to Have Your Own 3D Digital scanner?

Let us be a part of your project. Contact us and we’ll help you with your 3D scanning needs.

We are 3D2Go, the premier company for anything 3D in the Philippines. We have the technology and talents to assist you in creating a 3D model of various items.

We are the one-stop-shop of everything 3D such as 3D scanning, 3D modeling, 3D prototyping and more.

By allowing us to help you, you can assure an accurate and satisfying result of your project.

We also sell 3D scanners and printers if you want to do your own DIY project. 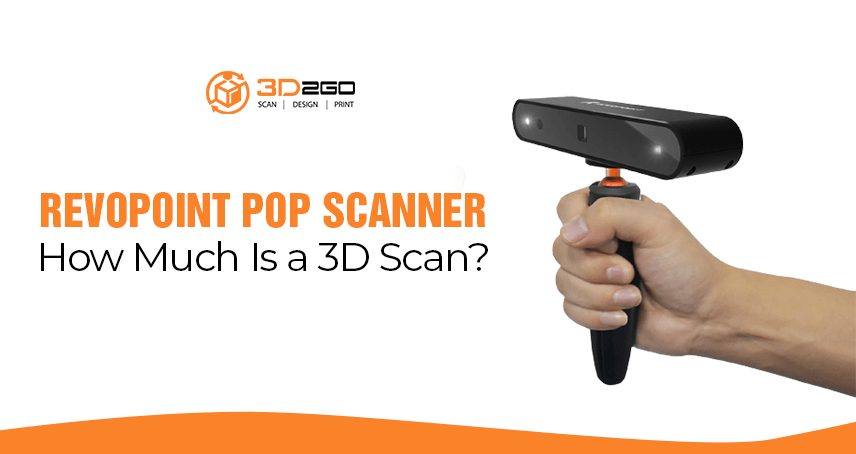 Revopoint POP Scanner – How Much Is a 3D Scan? 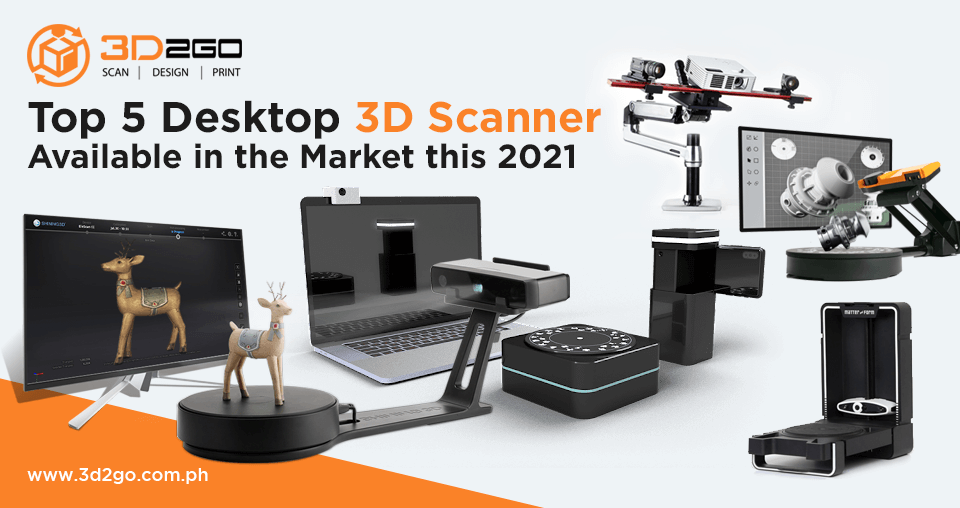 Top 5 Desktop 3D Scanner Available in the Market this 2021 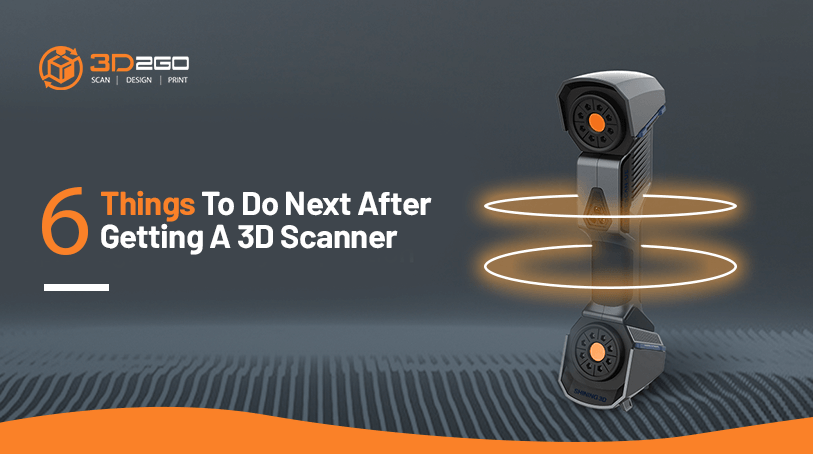 6 Things To Do Next After Getting A 3D Scanner