Are Bobbleheads The Best Souvenir Ideas For Debut?

3D Printing QC and The Processes

Best Cake Topper Designs You Can Put in a Homemade Cakes

Are Bobbleheads The Best Souvenir Ideas For Debut? 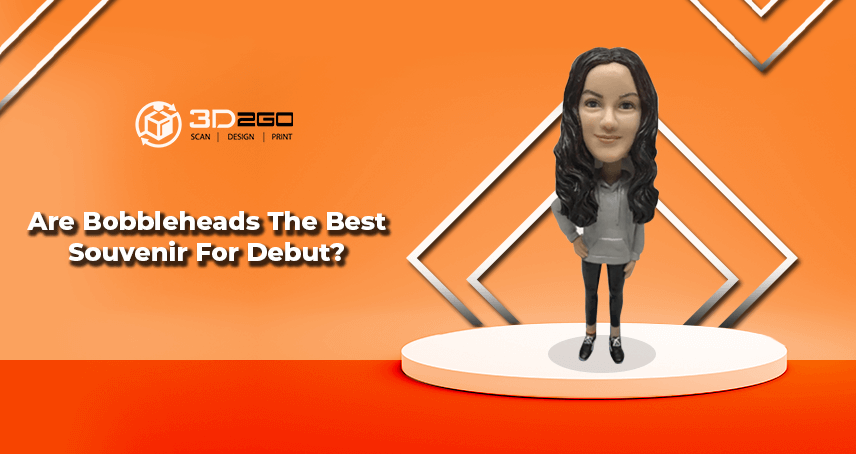 When Filipinas reach 18 years of age, it becomes one of their major milestones in life. It serves as a step into the world of adulthood.  At this age, girls are considered ladies. They are treated as a “dalaga” in the community. It’s like a public announcement. Their daughter can now be courted by eligible young men or bachelors. Thus, the parents will do their best to organize a celebration.

Traditional debuts composed of programs that take place during the celebration. But twists and gimmicks have been added since the last few decades. The once formal occasion has become fun and exciting. But it still remains fairly expressive and decent.

One of the most common souvenir giveaway ideas is the bobblehead. A little narcissistic, you say? In some way it is. But in more ways, it is the easiest way to show your gratitude to people. Debut parties hold a huge audience and the host will not always be able to personally say their thanks. Bobbleheads are then given to symbolize their thankfulness. It also serves as a reminder for the guests that they were a part of something special for the debutante.

History of bobbleheads before becoming a unique souvenir for debut

Bobbleheads have been around for a number of years. It has grazed a lot of occasions, including debut parties. It has given more life and meaning both for the hosts and the partygoers.

But where do bobbleheads come from?

Bobbleheads were known as Chinese nodding-head figures. These figurines are documented in England and Continental Europe as early as the 1760’s and 1770’s. They made an appearance in Johann Zoffany’s famous portrait in 1765. The said portrait depicts Queen Charlotte in her Dressing Room at Buckingham Palace.

In 1842, bobblehead dolls were first referenced by writer Nikolai Gogol. The dolls were included in the Russian short story “The Overcoat.” The main character in the story is Akaky. Gogol described the character as “like the neck of plaster cats which wag their heads.”

During 1901, antique ceramic bobbleheads of animals were produced. They ranged from 6 to 8 inches and were produced in Germany.

The 1960s showed a little difference in material. Bobblehead materials started using paper-mâché aside from ceramics.

Send us your debut giveaways ideas!

With 3D2GO, personalized miniatures with the exact likeness of the subject and other items are now within reach. There are lots of things we can make out of this. We can have this as a personal collection for display, or we can hand them as gifts or souvenirs. This is considered one of the freshest and most unique gift ideas everyone will surely love.

Get in touch with us and have yourself ‘3Dified!’

Send us files in .obj or .stil format in our email address management@my3d.com.ph.  You can also reach us through our Facebook and Instagram pages today! 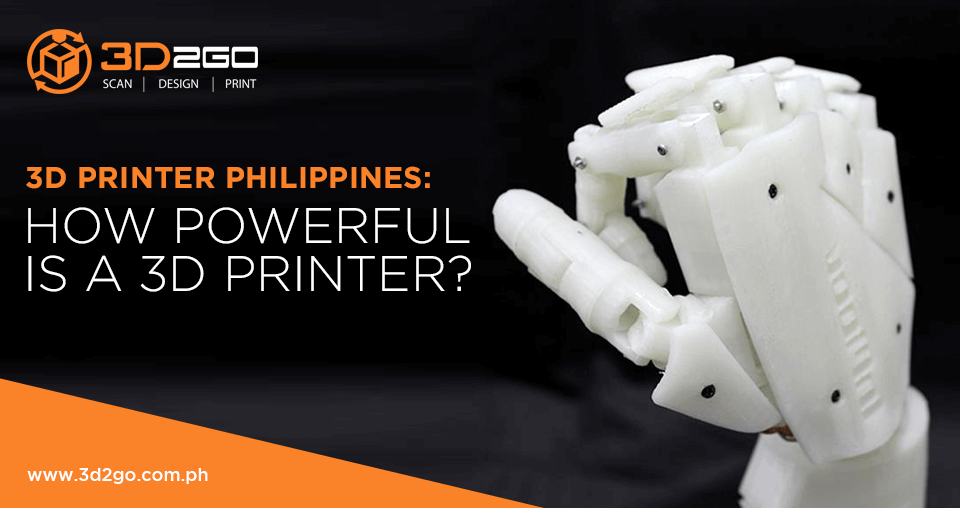 3D Printer Philippines: How Powerful Is a 3D Printer? 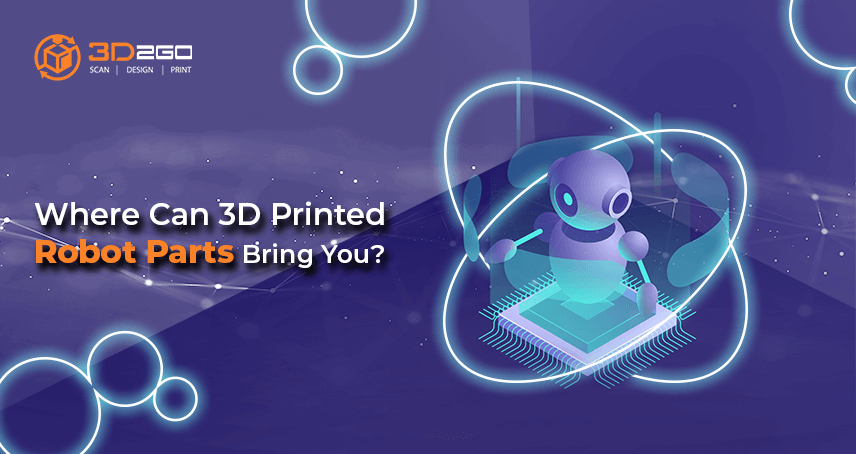 Where Can 3D Printed Robot Parts Bring You? 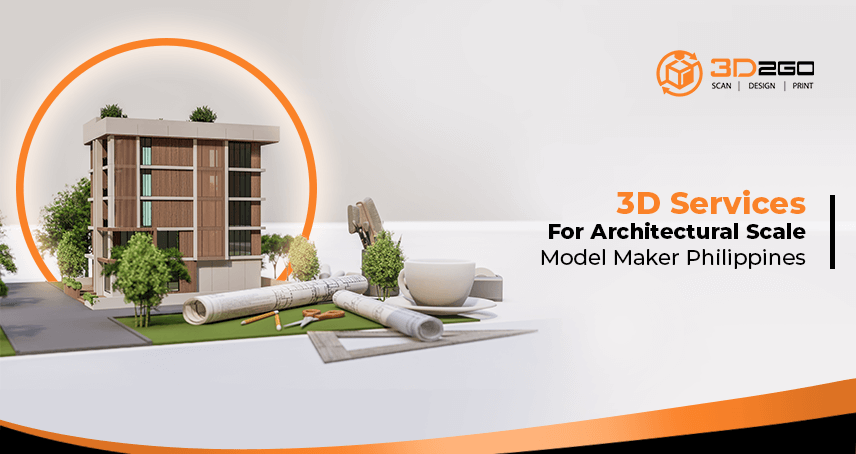