Replication Of Arts Through 3D Printing 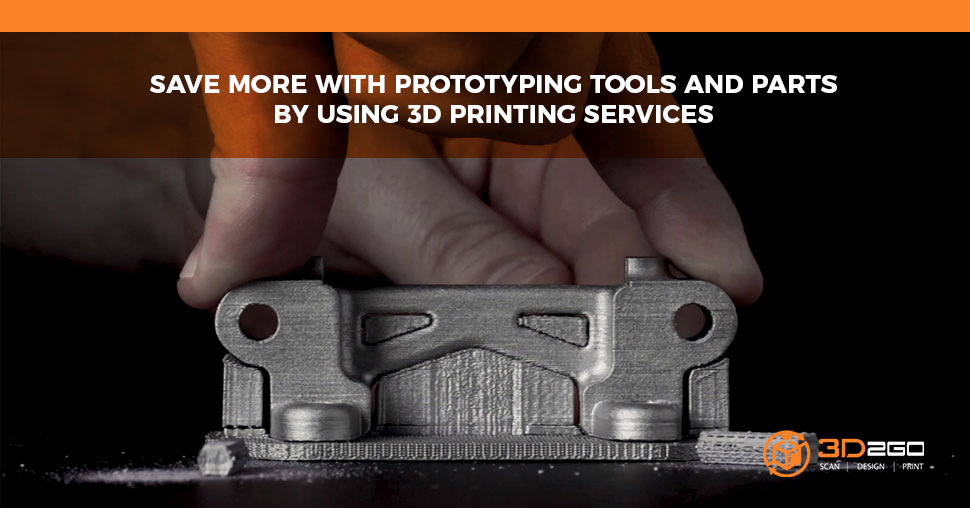 As the competition in the automotive industry gets fiercer and fiercer, it is wise to find an alternative way of making products’ parts. It is better to look at all the options – your company has to make sure that you are maximizing your capabilities as a brand.

One way to do that is through rapid prototyping services from 3D printing companies. Rapid prototyping has tons of benefits. Benefits like a decrease in lead time, reduction of costs, and early detection of errors in design. It can also make complex design easier to do. Meaning, there can be more advantages made because complexity will never be a problem. 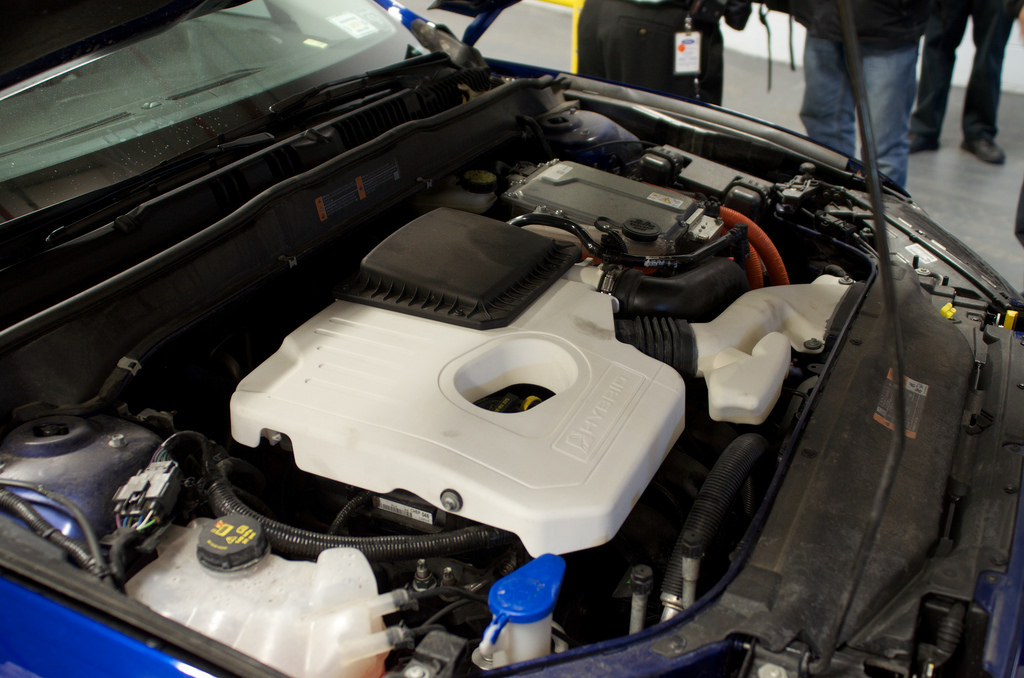 Wohlers Associates stated in their study that one-third of 3D printing or additive manufacturing is still related to creating prototypes and models. This is even truer outside of Europe and North America because manufacturing of spare parts and tools are still seen as unnecessary when it comes to 3D printing technology. Most companies still like to do it the traditional way.

However, many are seeing its advantages like Alta Motors. They are an electric motorcycle manufacturer that has been using 3D printing technology to create a prototype for the parts of its bikes. They got the aide of The Technology House (TTH), a 3D printing service bureau. After 3D printing the prototype parts, they mass produced it for the production of the product.

Another company that has done rapid prototyping in automotive is Ford. It has been forever since this famous car manufacturer is using additive manufacturing for its car parts. According to GE Additive, Ford Motor Company purchased SLA 3 in 1986. It was one of the three 3D printers produced during that year. Ford has been saved millions of dollars and hours because of the technology.

As automotive companies save money, they also reduce the weight of their products and enhance the aesthetics, at the same time delivering the required performance because of additive manufacturing. Moreover, with manufacturing, they need not store parts that nobody will ever need. There is this thing called printed on-demand. May companies are applying this to their process. It has positive effects like reduction of inventory and some even completely get rid of it. 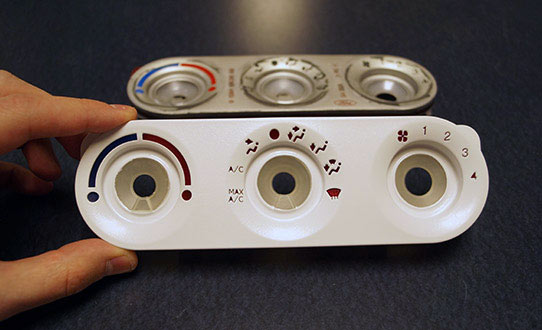 It is the same thing when it comes to race cars. Since 3D printing can reduce weight while maintaining strength or even surpassing that of the traditionally-made ones, supercar manufacturers are flocking to additive manufacturing when prototyping their cars and its parts.

For example, the McLaren’s Formula One team; they create race-ready parts for McLaren MCL 32 racer. Parts like rear wing flaps, brake cooling ducts, radio cables and hydraulic line brackets are made through 3D printing. The said parts are firmer, stronger, and lighter. They were also manufactured in less time, just hours instead of days.

For automotive company owner in the Philippines, spare parts retailer, or any shops that sell, fix, or create spare parts and tools, it is better to partner with a reliable 3D printing company like 3D2GO to produce items rather than create your own.

Try us! Contact us and we will deliver great outcome!