3D Printing in the Entertainment Industry: Beyond Cameras and Editing Software

This Week in the 3D Printing World: Microfluidic “Lab on a Chip” Device, Decoder for the Brain, Ovarian Tissue Paper, and More 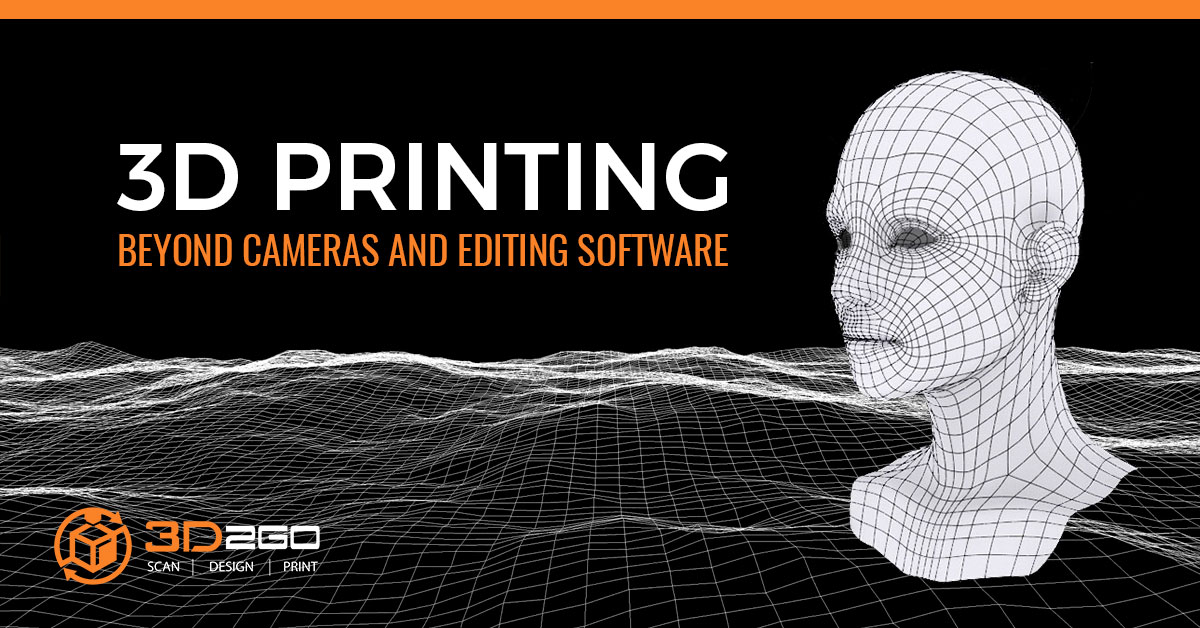 Add 3D printer services into the mix and you have the capacity to turn fantasy into reality. Let’s take the case of movies. In every film we see, there is always the possibility that 3D printing has had a hand in creating characters, props, and even an entire set. They are so meticulously done that we may not even realize it.

Would you know that the Iron Man’s costume from the blockbuster film was 3D-printed? The same can be said in many other Marvel films. So why do filmmakers and producers turn to 3D printing? Because it saves them time and money.

But it doesn’t have to be something of that magnitude. 3D printing can also work in music videos, documentaries, and other smaller productions. The challenge in creating these types of videos is in trying to convey ideas in as little as two minutes, and 3D printing can sure help filmmakers in imparting their intentions.

It doesn’t matter if you are working in the field or in an effects studio; 3D printing is helpful just the same. Believe it or not, Bono used a 3D-printed microphone in one of U2’s many successful world tours. The spectacular visuals in Lady Gaga’s set for the David Bowie tribute was fueled by 3D printing! 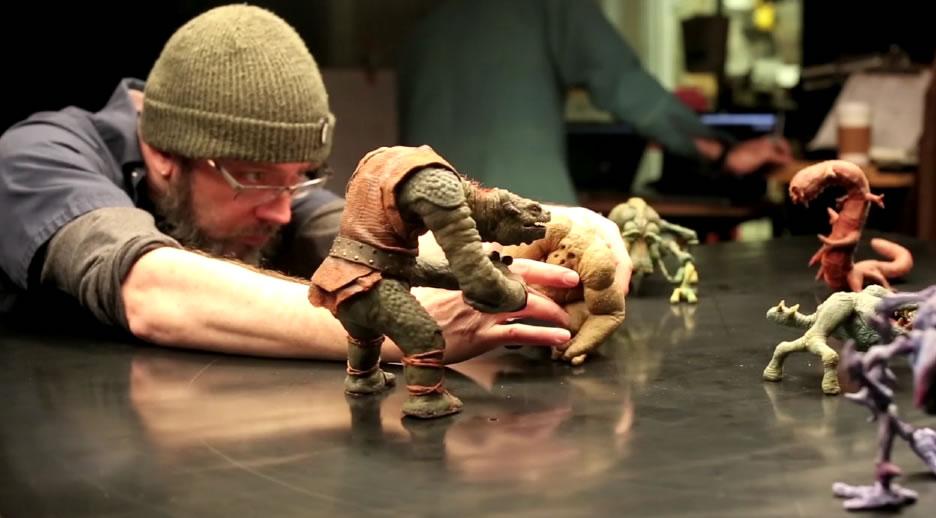 3D printing was used in order to recreate the new holochess scene for The Force Awakens. Image source: 3dprint.com

Now let’s take a closer look at one of the methods used heavily in the entertainment industry: additive manufacturing. Clearly, it has changed the way films are made, whether or not they involve super heroes. For as long as you need to create an accurate physical model, 3D technology is essential. Here are two technologies under additive manufacturing that are both used in entertainment.

FDM is an additive manufacturing technology used commonly for 3D printing. That’s because it is excellent for prototyping, modeling, and production purposes. Here, the material is laid down in layers. A metal wire or plastic filament is unwound from a coil before material is supplied to create a part.

In the entertainment industry, details are king. You aim to bring fantasy to life so you want to be as precise as possible in regard to the costumes and sets. With the FDM 3D printing service offered by 3D2Go, the laborious work of modeling becomes easier and less time-consuming.

SLA 3D printing is another technology used for creating models, prototypes, and patterns by layer. In this technique, polymers are formed to create a solid 3D object. Today, it is best used for medical modeling because it can create almost any design fast and efficiently. Given this premise, SLA works just as well in the entertainment industry.

In Support of the Local Entertainment Industry

3D2Go believes in the talent of Filipino filmmakers. No matter the genre, we are confident that they can hang with the best in the world. This has been proven time and again with works that garnered commercial success and international acclaim.

We also believe in what 3D printing can do to revolutionize the movie industry. Call us if you have any questions.