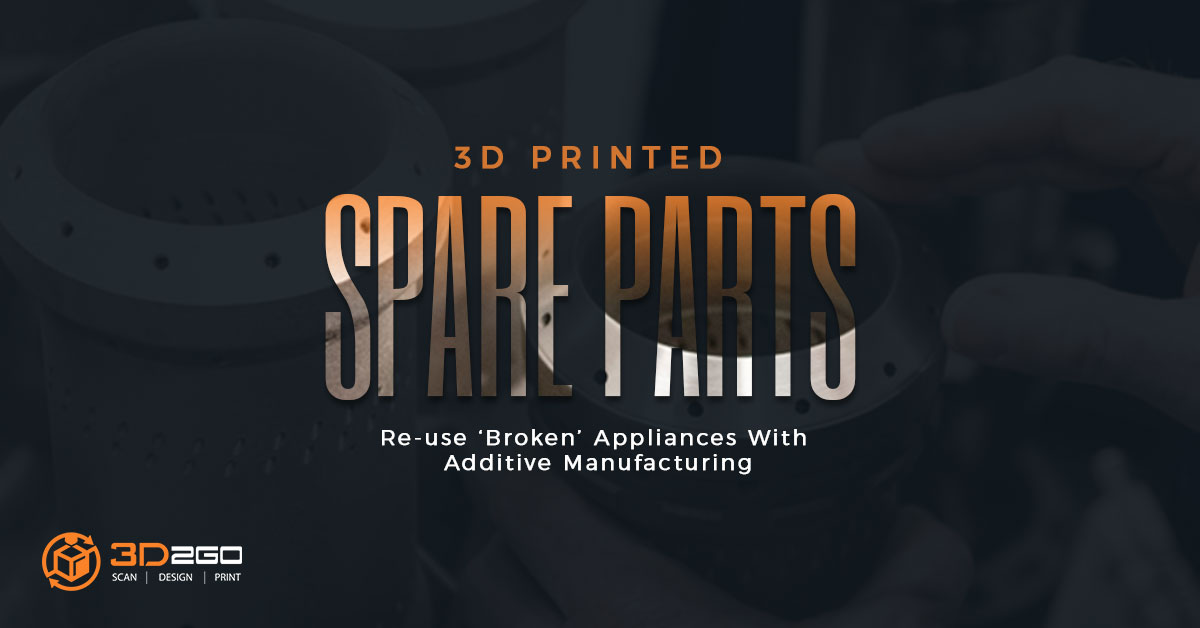 Sometimes, it is hard to find readily available spare parts for appliances, especially old ones. No matter how many branches or spare parts shop you’ve been to, it’s useless. Some owners will only say they do not have the stock, while some will say it is already phase out and the main company is not manufacturing them anymore. It turns into frustration when the said appliance is very much in good condition except for the certain part. 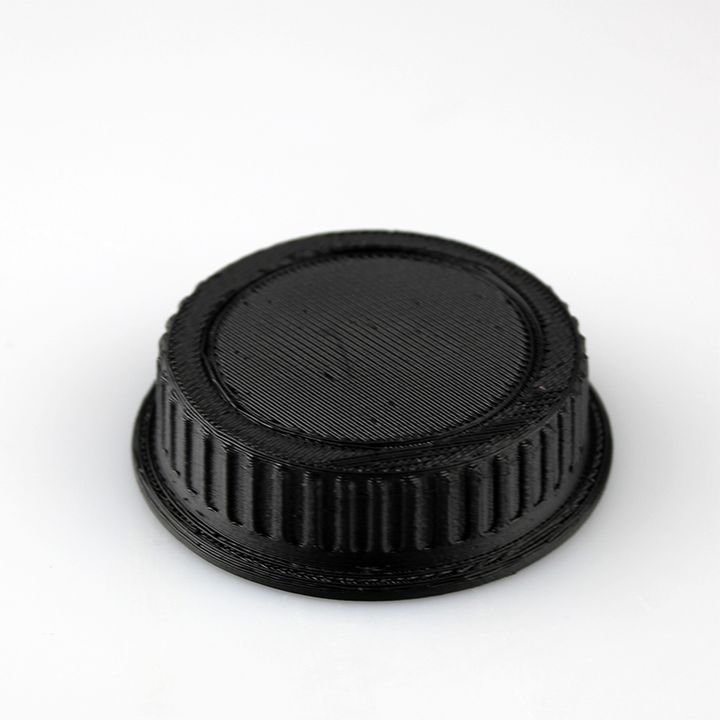 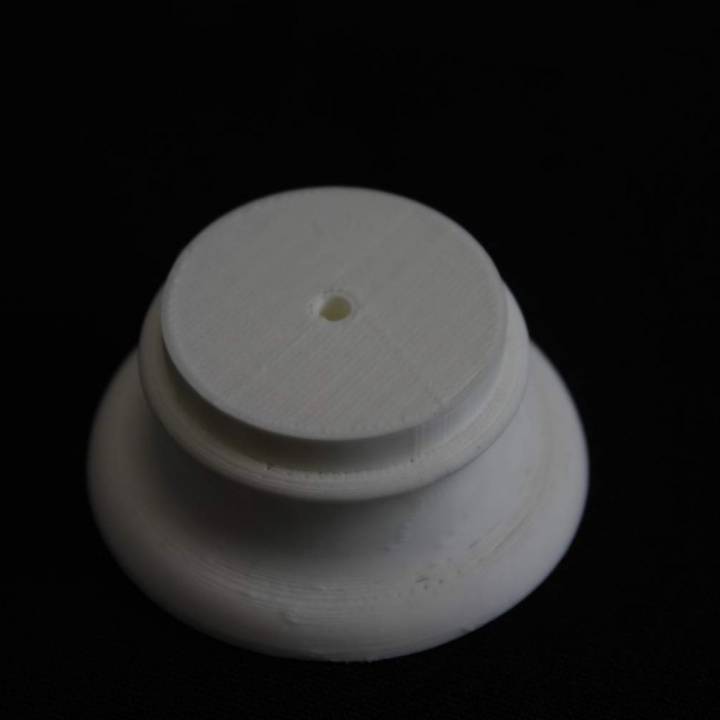 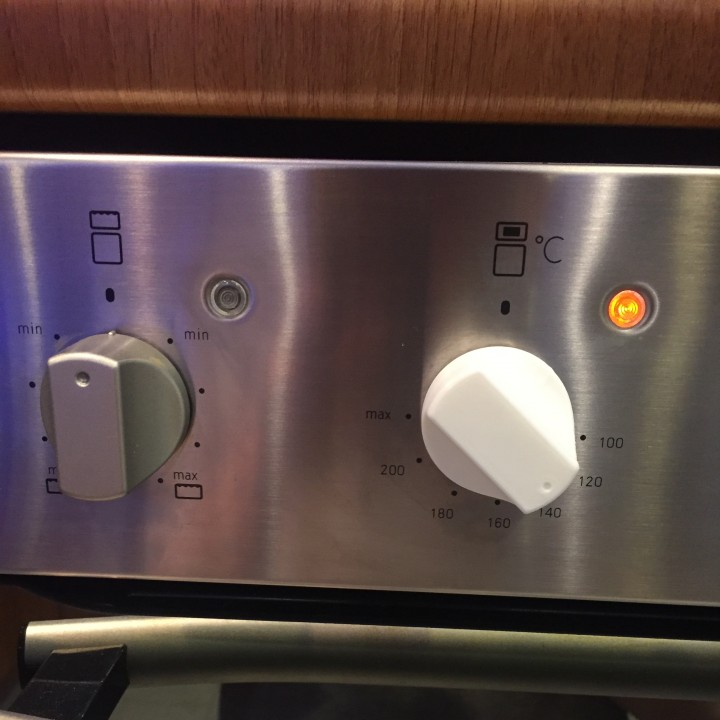 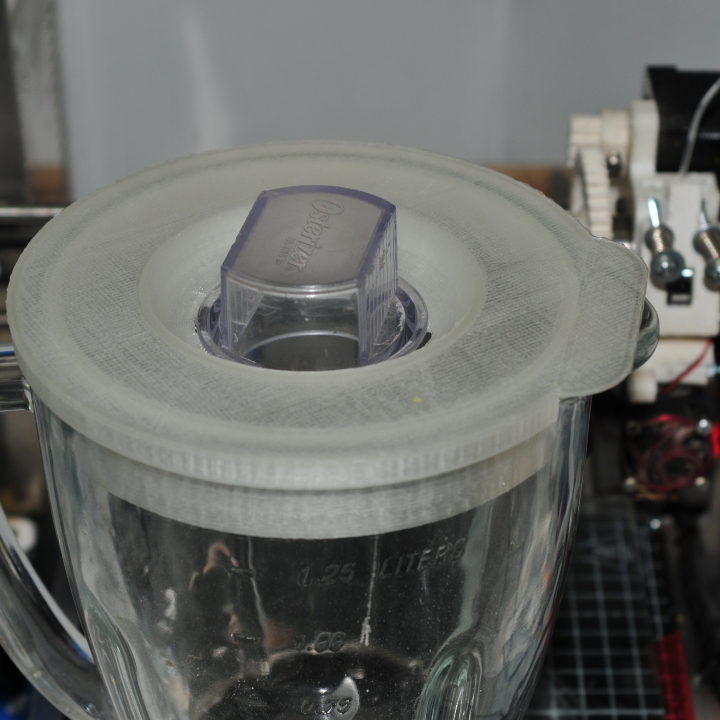 Parts like lens caps, knobs, handles, nozzles, and screws can be easily 3D printed. While 3D printing Philippines is still fairly new, there are people who do go to additive manufacturing to solve their problems. It is so much easier to just get 3D printed spare parts than go to every shop, branch, and store locations of the certain brand of appliance you have to just find that one spare part you need.

In other countries, people have been doing it. Some are even printing it themselves. In a paper by Strategy&, they surveyed consumers and 42 percent said that they have been doing it and will continue to do so.

Since products like appliances are complex with many parts and have intricate details, most of it really needs replacement after a certain period of time. Furthermore, these appliances, especially the huge brands, are used all over the world. There might be demand in every part of the world.

It is difficult for manufacturers to really cater to every consumer all over the world. Elaborated process and stage by stage work is needed. That is not yet including the time and cost that it takes to make those spare parts. A warehouse is needed to store the spare parts made in advanced. Also, these suppliers, together with the manufacturers need to think about the place they will build or rent the warehouse, and then hire workers, lastly, for how long they will maintain it.

In this country, having a different appliance that is not known is hard. Getting a spare part will be timely and might be costly. Just like what PricewaterhouseCoopers released in a report, about consumers wanting spare parts but are not supplied by manufacturers and third-party suppliers, it happens here too.

Good thing we have 3D printing! Though it is not as known as other technologies, and like in the western part of the world, there are companies that will cater to your need.

3D2go offers end-to-end service. We will help you from 3D scanning to modeling until printing. Just tell us what you want and need! Contact us now to use that appliance of yours again!