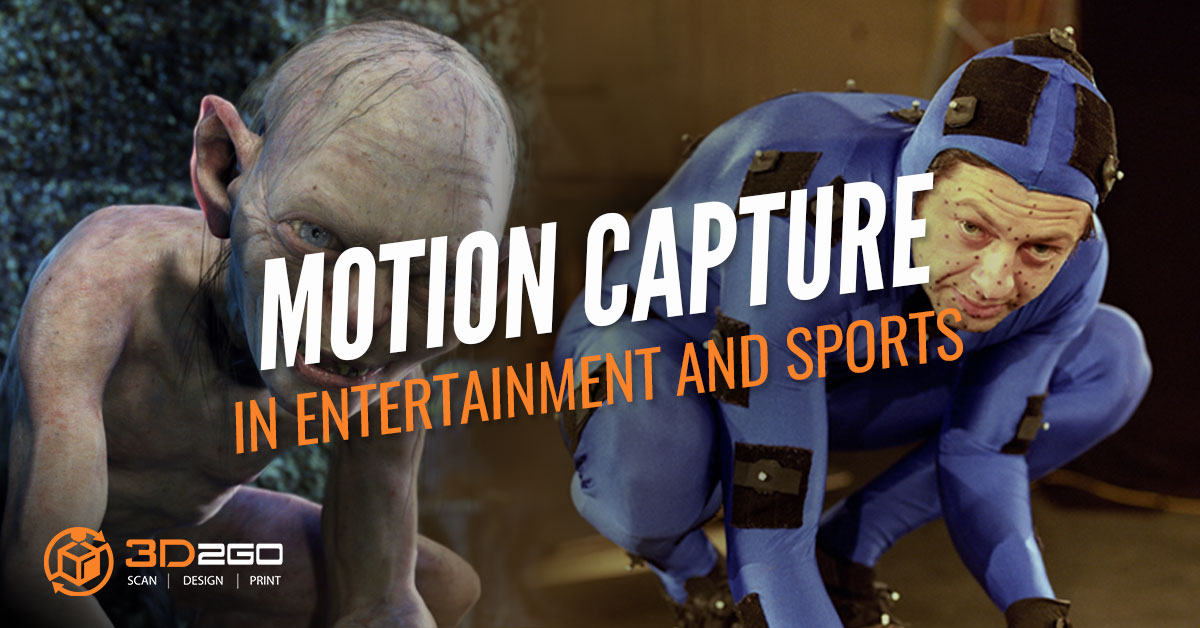 Ever wondered how those animated and video game characters move so convincingly real on your screen? It’s because of a process called motion capture. With a little help from 3D scanning, motion capture (or MoCap), takes human motion and applies it to a model, which duplicates the movement of the real person. This procedure also translates well to any 3D object.

In a nutshell, motion capture is the process of recording the movement of a person or object and transmitting it into a digital character. The information gathered is used to give life to the animated and video game character.

Catching the movements of models in 3D is now made possible by motion capture. With this technology, the model is dressed with external markers in the form of white balls to ensure that visibility remains even. Infrared patches may also be used as they can be worn comfortably under the person’s clothing.

With multiple input cameras pointed at him, the person moves to his heart’s content. Meanwhile, a reference frame is created in the studio and a set of corresponding axes are made in real time. This makes it possible for the points to be incorporated into a figure at points that correspond to the external markers. Because there are several cameras, the accurate 3D location can be figured, complete with varying depths.

Recently, experts have taken motion capture out of the studio and into the movie sets. This is currently the norm for films with digital characters and has been used in landmark movies like Lord of the Rings.

Benefits to the Entertainment Industry

Filmmaking is an industry that relies heavily on human movement, including facial expressions and all kinds of body gestures. That is why its benefits from motion capture don’t come as a surprise, especially in animated movies. In doing animation, filmmakers want to be as realistic as possible in terms of transmitting human motion.

With motion capture, it is possible to pull off the slightest grimace or the smallest hand gesture. Everything is precise, from texturing to layering and shading. In the same way, motion capture is also used in video game development. You can see the improvement of this process every time a new edition of your favorite game comes out – the characters look crisper and their movement is made more realistic. That’s about how fast this process matures.

Motion capture touches on sports research, athletic performance, functional assessment, sports medicine, and more. Because it is used in analyzing human movement, motion capture is crucial for studies concerning injury prevention and performance improvement. It doesn’t matter what sport you are in; motion capture has proven to be highly beneficial.

In a field where pushing the limits of human movement is admired, motion capture is vital. It is truly an indispensable tool both in sports and entertainment.

If you want to learn more about it and how it can help the local scene, just contact us or send us an email.