Engineers must maintain infrastructures while simultaneously building onto them with limited time and resources.

In the search for methods to lengthen the longevity of bridges and roads, conserve resources, and increase safety, 3D printing proved to be a legitimate option.

The 3D-printed steel bridge in Amsterdam is the perfect case study.

Designers first came up with the concept for the bridge in 2015 of making an exceptionally efficient structure.

They had to emphasize simplicity and safety. To monitor the efficiency of their design, scientists at Imperial College London engineered the bridge to be a “living laboratory.”

A team of structural engineers, computer scientists, and statisticians developed a system of over one dozen embedded sensors for the bridge.

This sends live data to the university for further analysis of the bridge’s performance. They monitor the bridge’s movement, vibration, temperature, strain, and displacement over time.

From that data, scientists built a “digital twin”. They did this with computer science parlance for an identical, virtual rendering of the bridge. And over time, it gets more accurate with further research.

The data collected from the bridge and its digital twin will be open-sourced so that other scientists can examine the long-term behavior of 3D-printed steel.

With machine learning, they can now look for trends that might suggest modifications are in order.

3D printing is relatively new. Meanwhile, the concept of digital twins has only been around since 2002. For the public to gain confidence in these technologies, researchers must investigate further.

One of the advantages of 3D printing is its ability to build. Though it would require more equipment, time, and cost in a traditional manufacturing process. This further allows designers to be more creative and consume fewer resources.

Learning how to create professional-looking architectural renders takes some time, so don’t just take the first crash course you searched for.

No time and you would rather have pros have a go at your complex designs?

Get in touch with us by sending us files in .obj or .stl format in our email address management@my3d.com.ph.  You can also reach us through our Facebook and Instagram pages today! 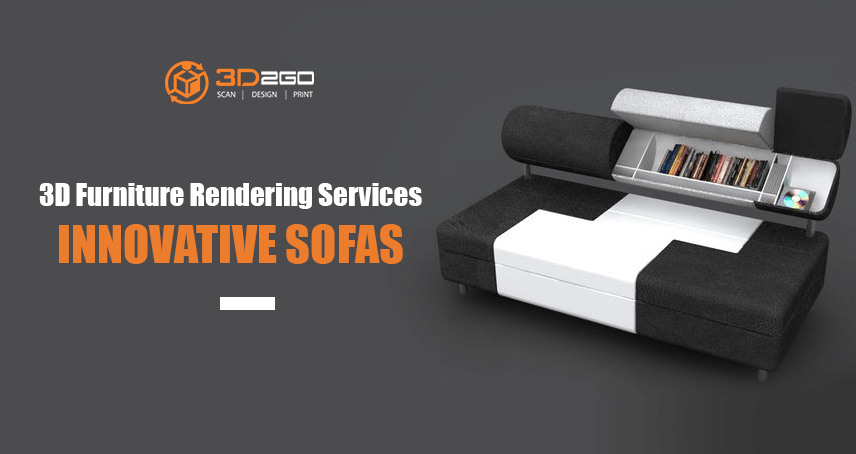 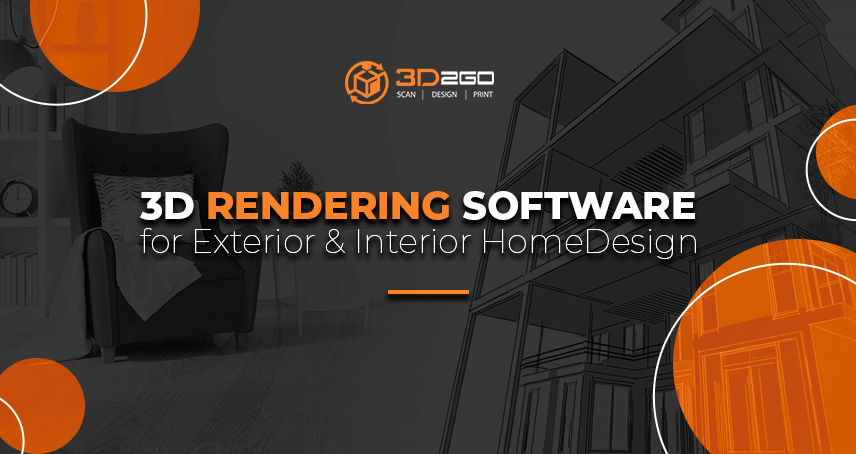 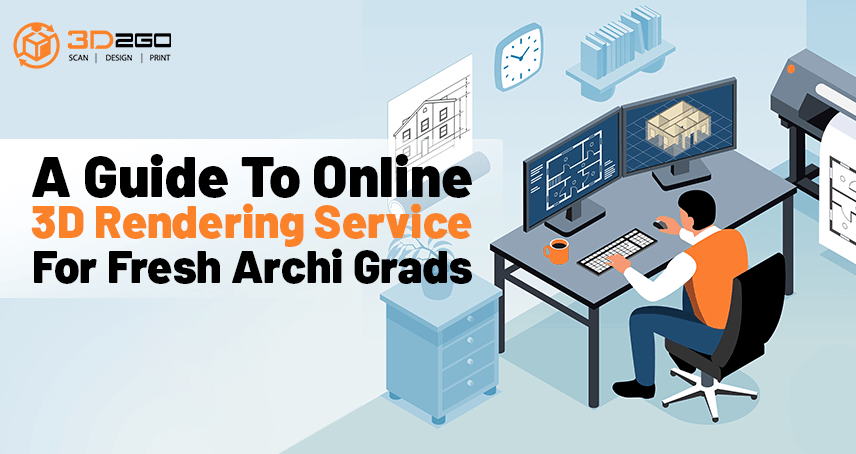