Will 3D Printing be the Answer in Restoring our Endangered Marine Life?

Will 3D Printing be the Answer in Restoring our Endangered Marine Life? 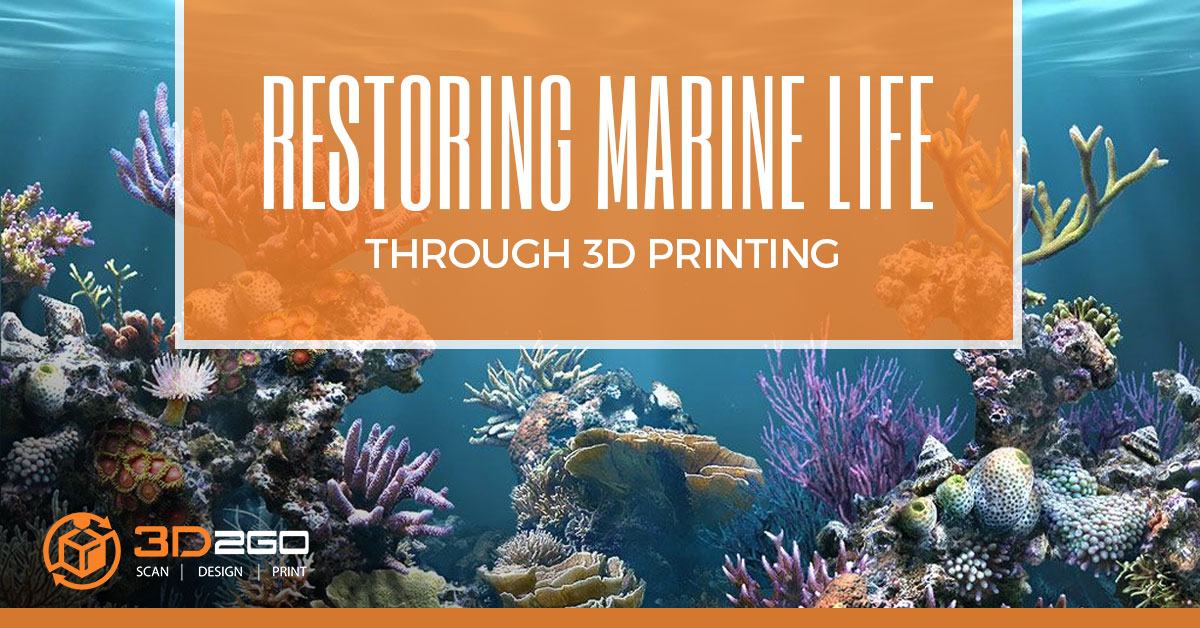 The news on coral reefs alternates between doom and hope. Reefs are among the most fragile ecosystems on the planet and essential to marine life. They are also highly sensitive to climate change and are dying at a dramatic rate.

We’ve been seeing evidence for years of how climate change and pollution are affecting coral reefs. When stressed, coral polyps eject their algae and turn white. That’s what is called coral bleaching. If the bleaching isn’t reversed, the coral could die. Unusually warm waters are causing mass bleaching around the world. Making matters worse, carbon pollution is turning oceans more acidic, making it harder for polyps to absorb the calcium needed to produce hard coral.

Coral reefs make up only 0.2 percent of our oceans, but they are home to over 25 percent of all marine fish species plus other species like sea turtles. Reefs protect shorelines from major storms and provide food and jobs to people who live near them. Essentially, coral reefs are incredibly important to both the health of oceans and well-being of humans.

But there’s still hope, fake artificial reefs may be less vulnerable to climate change and more durable in the changing ocean chemistry than natural reefs. Scientists are using 3D blueprint modeling technology that enables them to create fake reefs mimicking the texture and architectural structure of natural reefs in ways that haven’t been achieved in prior coral reef replication efforts.

So how does a 3D printer help in restoring marine life? 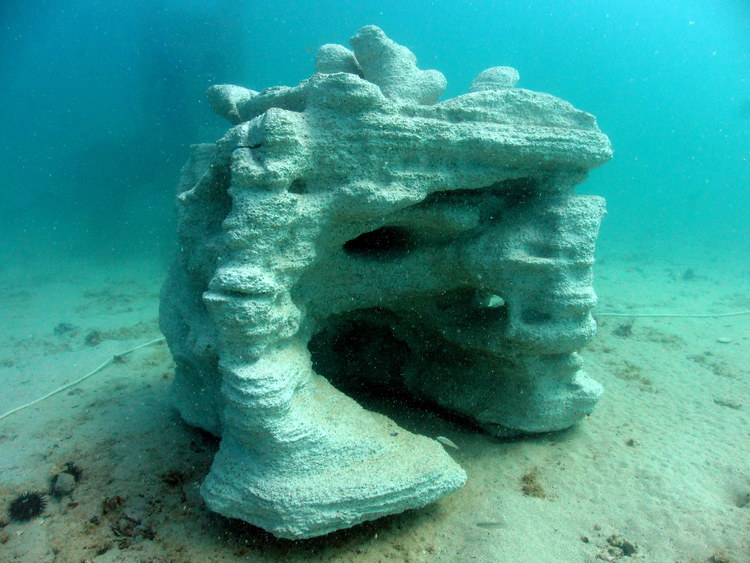 For years, humans have created artificial reefs by sinking ships or dropping concrete blocks into shallow waters, providing a rock-like surfaces where coral , along with algae, barnacles, anemones and other species , could make a home. 3D printing improves this coral reef replication  process by producing reefs that better imitate hard coral.

The first 3D printed reef was sunk off Bahrain in the Persian Gulf in 2012. In fact, designing artificial reefs through 3D blueprint modeling technology has been compared to designing a city for very specific inhabitants. Reef sections can weigh up to 2.5 tons each.

Coral reefs are constructed by colonies of millions of tiny coral polyps, which are animals that harbor algae-like organisms called zooxanthellae within their tissue. Both are mutually dependent. Coral provides a protective home for the algae; the zooxanthellae feed essential nutrients to the coral.

Only attracting a small percentage of specific fish, 3D printed and artificial reefs can also provide dwellings for algae, anemones, octopuses, and crabs. But the important thing is that if a 3D printed surface can attract free-floating baby coral polyps, they may one day begin to cover the artificial surface itself, thus allowing a natural coral reef replication process in the future. And if scientists see them working successfully, more could be implanted in the oceans.

It’s hoped that 3D printed reefs can offer real change and establish real growth along with helping with issues due to carbon use worldwide, as new artificial reefs attract the floating polyps looking for a home, but if not, the 3D prints and concrete pieces will indeed just serve as fake homes for marine life. Or at least they will be given more of a chance. 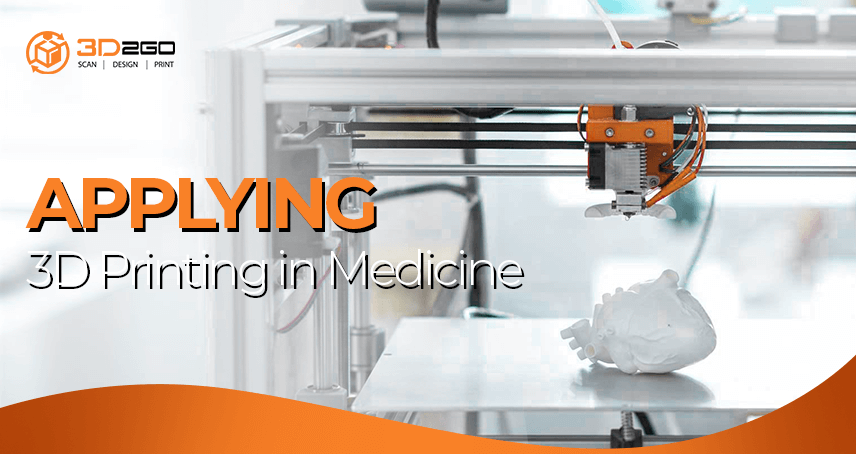 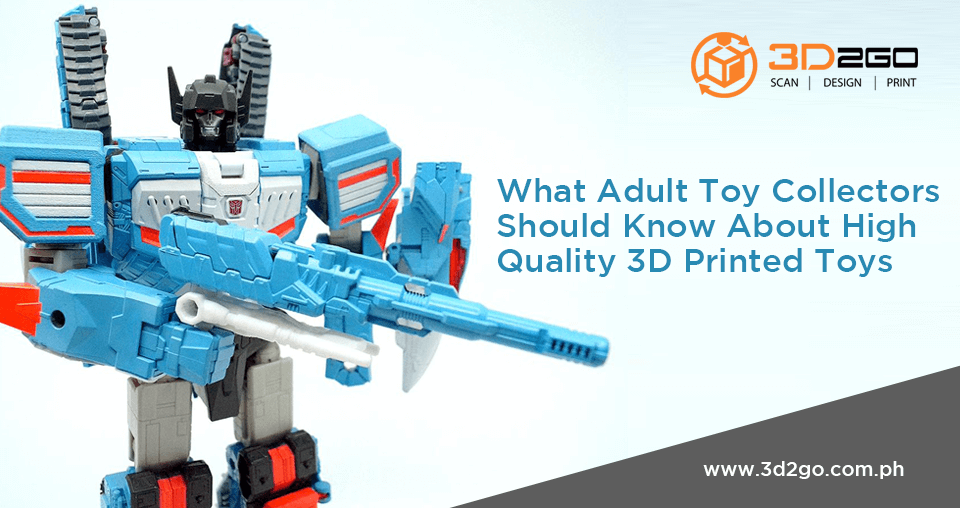