Use Of Topography Maps In Disaster Risk Management

Architectural Scale Models In The Digital Age: Where It Began And How Does It Look Like Now 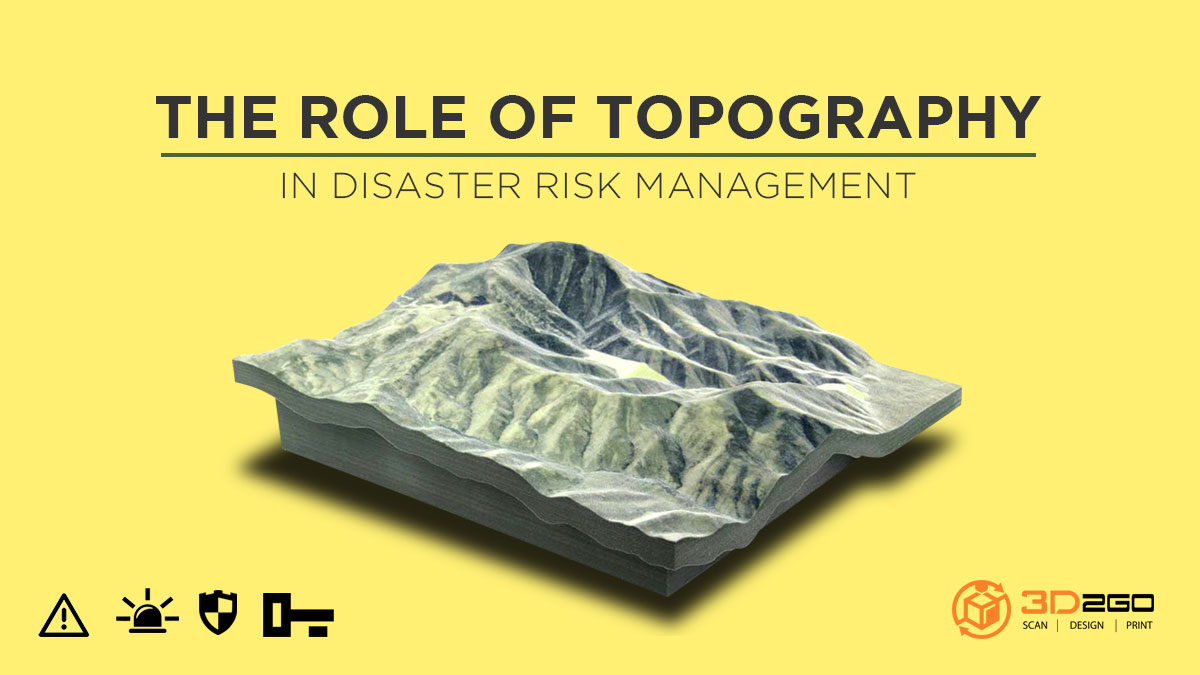 Natural disasters are inevitable. We cannot avoid them but we can stop it from damaging our properties and families. With climate change and global warming, typhoons are just getting stronger. Good thing, technology is also advancing and people are finding new methods to prevent it from harming communities.

One way to alert and inform people is through the use of topography maps. This type of map shows the detailed features of man-made and natural landform of a specific area. Usually, it has contoured lines and it shows the mountain peaks as well as water bodies like lakes and rivers. More often than not, it has different colors representing different boundaries.

For disaster risk management in the Philippines, topographic maps are used to map out the hazard level of specific communities. In 2014, the United Nations Development Program, together with Philippine Atmospheric, Geophysical and Astronomical Services Administration (PAGASA), has discussed the danger of typhoon Yolanda and other typhoons that will follow.

Through the topography map, the residents of that specific barangay in Tacloban have learned that their location is in danger zone. They were in the red zone and that their area is prone to flooding. Because of that, the residents are more aware and cautious about it. They would know when to evacuate because of the danger the typhoon could bring.

The city’s Disaster Management Office and the Office of Civil Defense in Region VII have conducted the same discussion to 1,500 more barangays. They distributed maps to each barangays. In the topography maps, it shows the dangers of floods, tsunamis, landslides, and earthquakes. 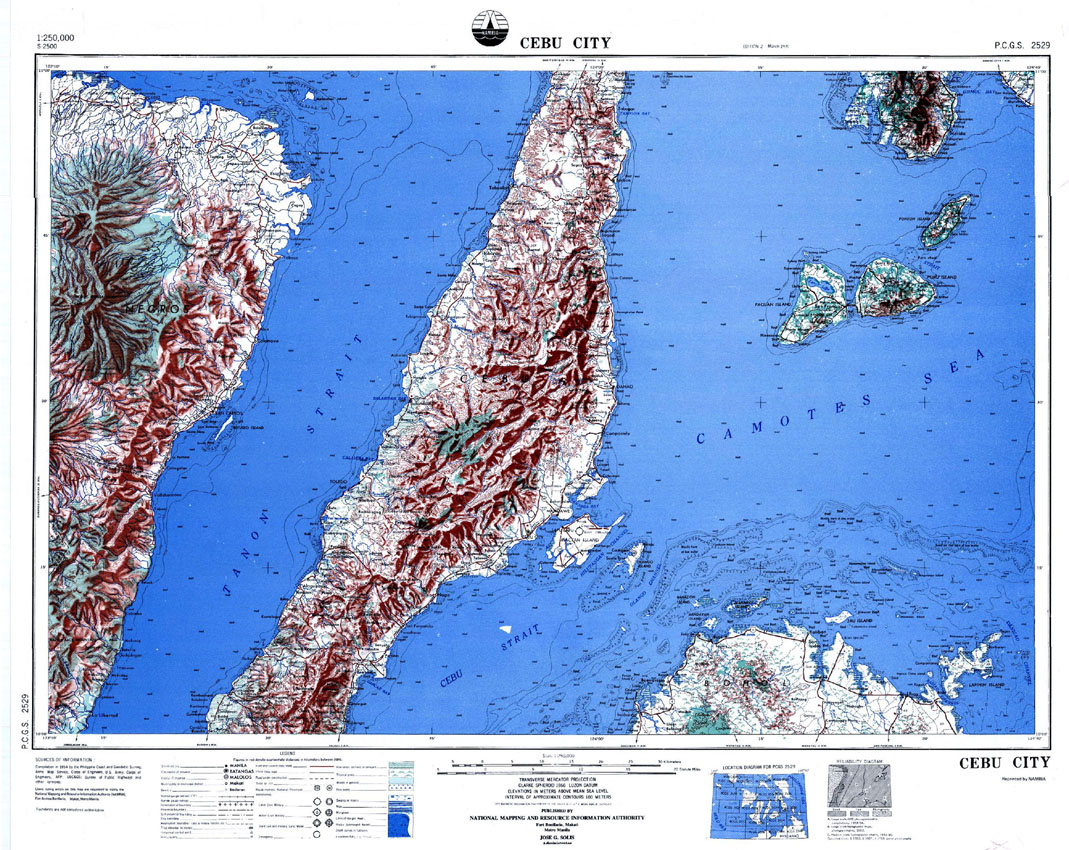 The maps are from the National Mapping and Resource Information Authority. NAMRIA is a sector of Department of Environment and Natural Resources (DENR) that is mandated to “provide the public with mapmaking services and to act as the central mapping agency, depository, and distribution facility for natural resources data in the form of maps, charts, texts, and statistics.”

However, the maps are only in 2D. Though very detailed with colors and the land surface, the width or depth of the land area is not shown. It is only described through numbers, which, for many people are hard to imagine. With a 3D topography map, it will be a bit different. It will have more dynamic.

“When it comes to disasters, there is no such thing as over preparedness,” said Frederic Anido, from Tacloban’s City Disaster Risk Reduction and Management Council.

Many people are visual learners. It is backed by facts. According to the E-learning industry, 90 percent of the information that is transmitted to our brains is visual. We processed those 60,000 times faster making us get what is being explained in just 1/10th of a second.

3D printed topography map will be visualized better by the residents. They can even paint it with the real colors of the landscape or colors that they need for explaining. Moreover, 3D printers are highly accurate and will print a detailed version of the maps the government present.

3D printed topography maps are not only for government agencies who are readying its people for disasters but also for other agencies and organizations. If you are looking for a 3D printing company, just contact us.