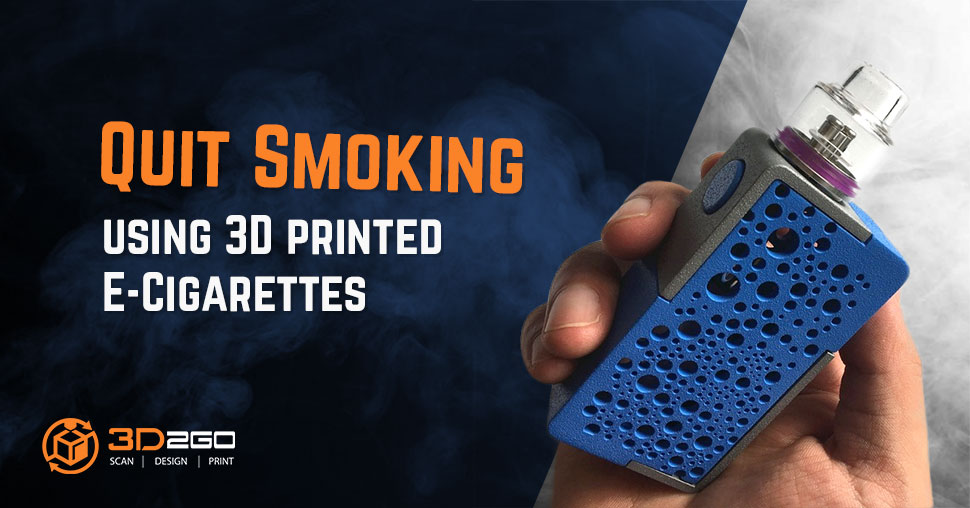 The hype is real. Vaping has now become a highly regarded lifestyle. To some people – especially those who have turned away from smoking cigarettes it is so much better, health and money wise.

The vaping community has grown bigger over the years. In the country, there is approximately four percent or four million Filipinos who vape and smoke e-cigarette. Since the majority (including doctors and researchers) has claimed that e-cigarettes are (arguably) the safer choice, Business Mirror reported back in 2016 70 percent of the population favors vaping.

Ipsos research agency has conducted a survey regarding vapes in cooperation with factasia.org. In the research, it has stated that 86 percent of smokers want the government to let them know about healthier options and they should have “the right to access information about less harmful alternatives to cigarettes.”

Moreover, the 70 percent also said that they would quit smoking tobacco if e-cigarettes are legal, cheaper, safer and conveniently available. Heneage Mitchell, co-founder of factasia.org also noted that the respondents said the government should encourage them to change to a healthier device and not the other way.

There are many former tobacco smokers who have turned to vape or e-cigarettes to stop their vice. They state their health problems as the reason why they chose e-cigarettes rather than the usual tobacco ones. Though there still might be repercussions in smoking e-cigarettes, it is the start of a healthier lifestyle.

But to do away with debates and all the chit-chats, we’ll set these arguments aside and talk about today’s e-cigarette models, popularly known as vape mods.

During the early years, manufacturers used and applied common materials and mechanisms such as aluminum, stainless steel, copper, etc. The most common from 2010-2013 is the tube type full mechanical mod. Then came the box mods, with genuine wooden bodies with voltage variable chipset that lets you regulate the power output.

Today, ‘Modders’ or vape manufacturers/craftsmen has taken it to the next level when they stepped up the game when it comes to vape aesthetics and functionality. New and unique materials were introduced such as Delrin, brass, stabilized wood, hybrid resin, and of course – 3D printing filaments!

Yes, 3D printing has penetrated the vaping industry! However, the impact was not that huge in the market. But still, 3D printed vape mods are widely accepted since they are cheaper and considered as one of the unique mod ideas to emerge in the vaping community.

Aesthetics and functionality-wise, most 3D printed vapes are very plain and simple – yet there are some designs that stand out and definitely has the ‘wow’ factor. So we’ve looked around the web to search for the best-looking, most gorgeous, and bad-ass vape mods… here’s our top 3! 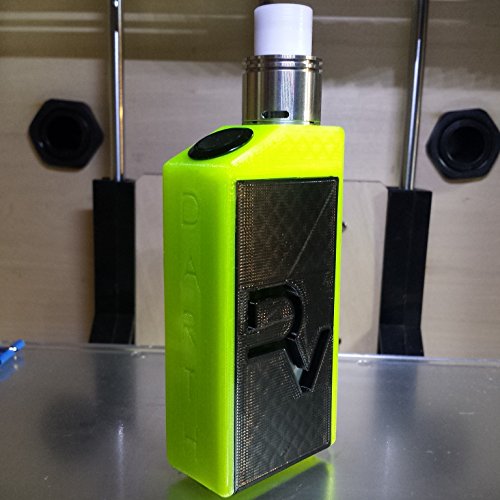 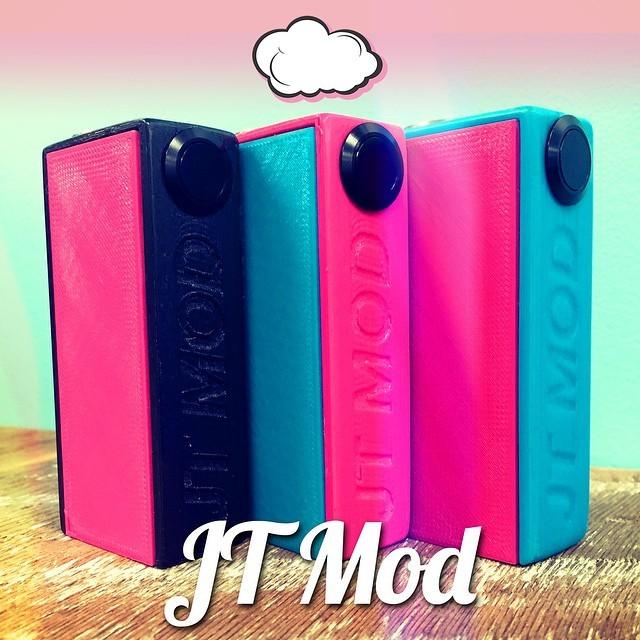 If you’re looking for a budget-friendly vape mod that does not compromise power and performance, then 3D printed vape is the right mod for you. And in fact, you can actually create your very own mod if you have a 3D printer.

You can download 3D model files for free from Thingiverse and the likes. And just purchase DIY parts to assemble your own vape mod at home. Or, you can have it designed and 3D printed by 3D2GO.