What Is The Perfect Software For 3D Design And Printing Services?

What Is The Perfect Software For 3D Design And Printing Services? 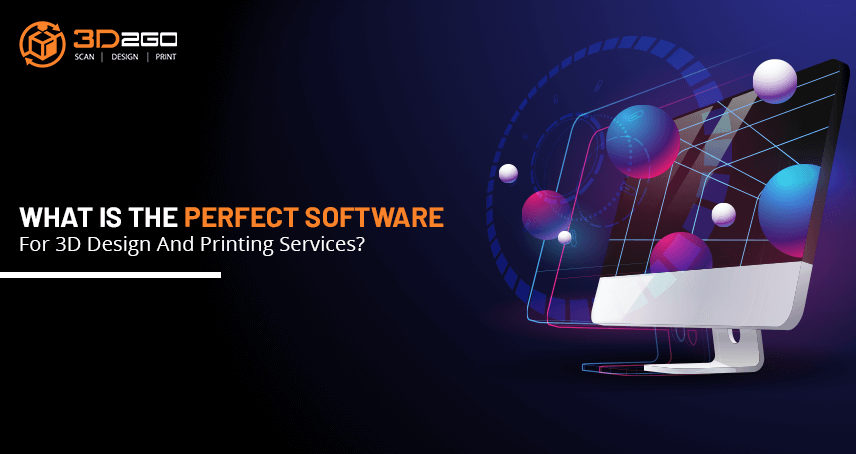 Pen to screen; the advent of 3D design

Paradoxically, the history of 3D modeling began way before the first PC appeared. It all started with mathematical ideas that are behind 3D visualization.

Some of the basic ideas came from Euclid, sometimes referred to as the “founder of geometry”. Then, Rene Descartes in the 1600s gave the world analytic geometry, also known as coordinate geometry, which allowed to accurately track distances and locations. Later in the mid 18th century, English mathematician James Joseph Sylvester invented matrix mathematics. This is now at work for every computer-generated image where one can see reflections of light distortion.

In the 1950s, computers were developed and put too many mathematical uses. Mainly military and scientific. Fortunately, this led to the day in history when someone thought of putting one to do a realistic simulation of products and designs.

In the screen; Possibilities made reality with softwares

Computers have become a vital part of almost every industry, but where computers are truly revolutionary is within design industries.

The 3D design software landscape today is vast and often overlaps, so it can be difficult to know whether you need

3D modeling software is the most general of the 3D design categories. 3D modeling suites often offer a variety of methods for sculpting:

Building Information Modeling (BIM) are tools specifically meant to aid in the design and construction of buildings. BIM software is similar to CAD. But the difference is that all the tools are for designing a building. Both 2D and 3D modeling tools are often included in BIM. This allows for creating construction documents and visualizations. BIM 3D modeling tools are less robust and flexible. But to make up for this, may have a library of doors, windows, stairways, and other objects to make the process of designing a building faster and easier.

CAD software is primarily used by various fields of engineering to design parts, tools or entire projects. CAD software is used to design an object in 3D, create 2D schematics of that object for manufacturing, and then make edits to the design.

Comparing these three categories may give you a better idea of what will work best for you.

A model is 3D printed with the use of materials specific to this technology. The output is a model that can stand on its own. It has angles and facets that you can see and feel. The 3D printed output gives a more imaginative look as the model is being made uniquely.

3D2GO is the only one-stop-shop for everything 3D printing. Our services are available for small, medium, and large-scale businesses. No matter what the unique request is, we can take on the challenge.

Get in touch with us by sending us files in .obj or .stil format in our email address management@my3d.com.ph.  You can also reach us through our Facebook and Instagram pages today! 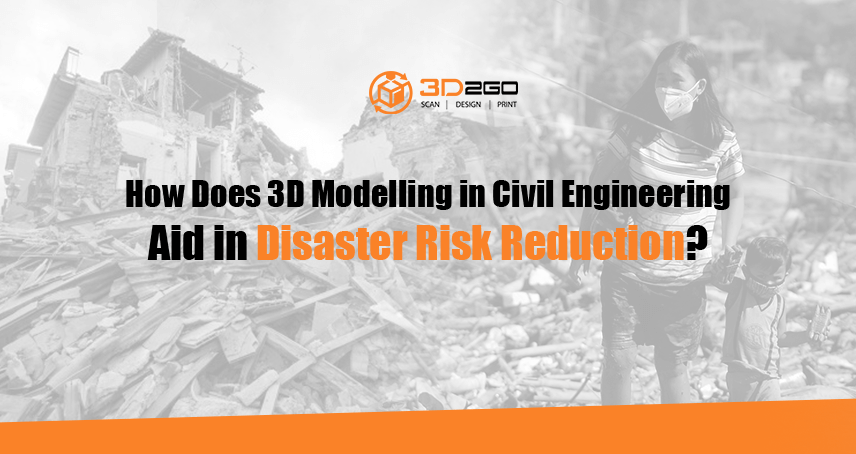 How Does 3D Modelling in Civil Engineering Aid in Disaster Risk Reduction? 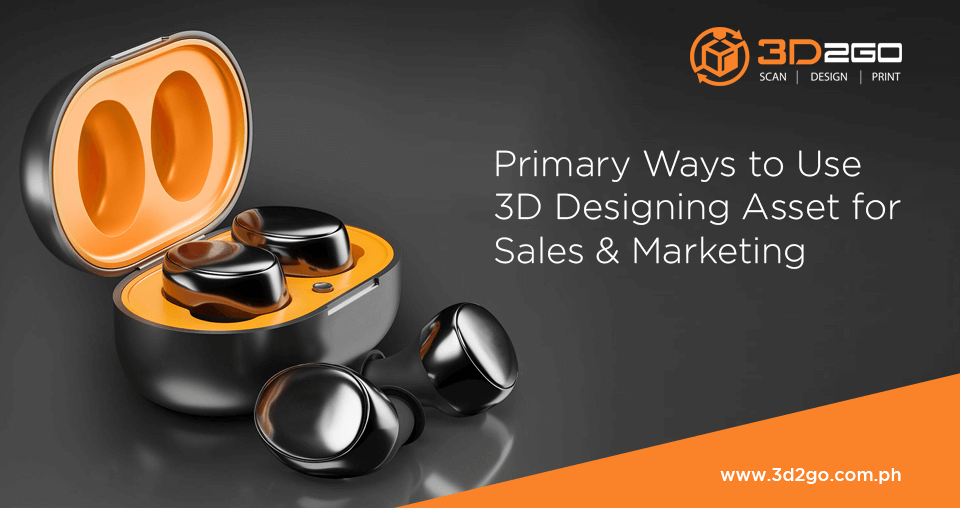 Primary Ways to Use 3D Designing Asset for Sales & Marketing 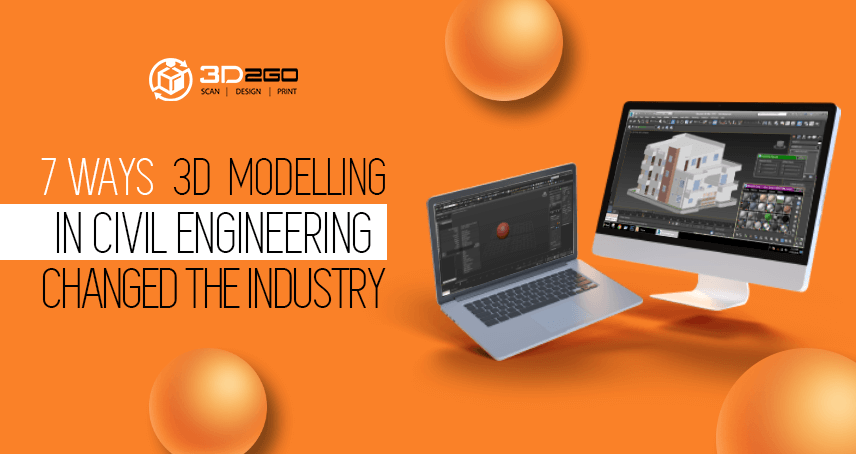