Is Japan Becoming the New Superpower in 3D printing in The 3D Printing Race? 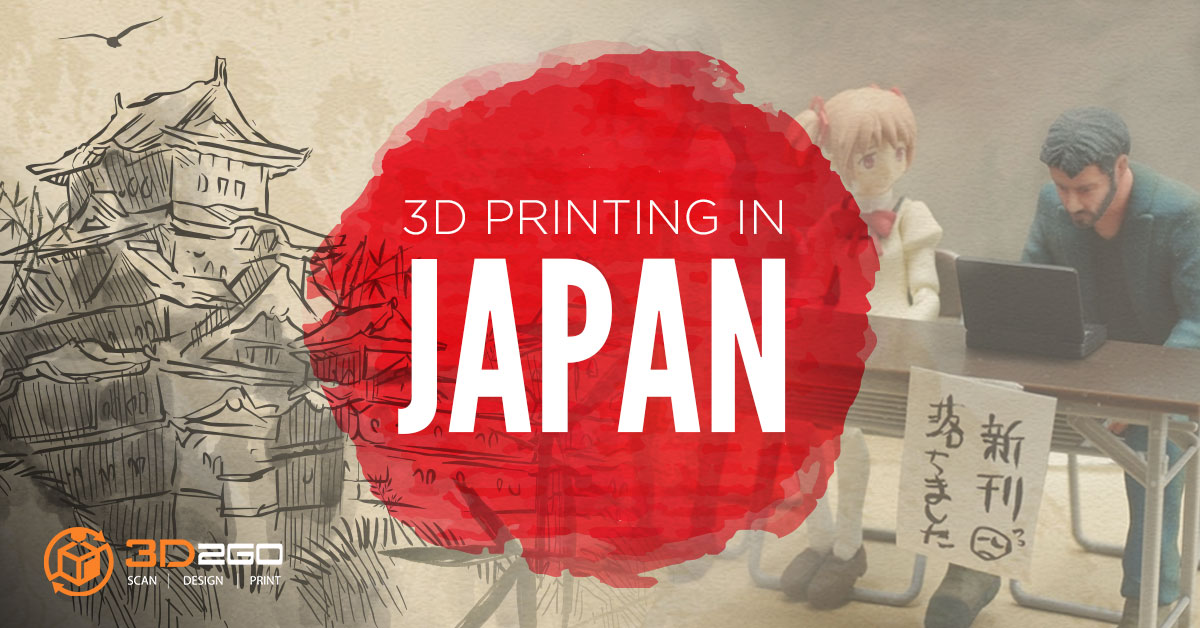 According to a UN report, Japan is doing the most innovating in 3D printing, nanotech, and robotics.

Other countries’ governments should take note of this!

3D printing is a field that is somehow making leaps and bounds while being simultaneously stymied. However, for some reason, things like printing, nanotechnology, and robotics are not being supported by many people. Moreover, institutions like the UN and an agency run by it said they are concerned about the technology and innovation happening. a recent study of their own showed that the improvement in technology is at its fastest pace. While Japan has moved at rocket speed as far as innovation in these fields is concerned, the rest of the world is trailing behind.

Japan is definitely one of the leading countries in Asia when it comes to research and development about technology. Also, they are one of the top researchers and developers in 3D printing as the 3D printing scene in Japan is really wide in its scope.

many other companies outside of Japan has shown interest in their 3D technology in various fields. one of those in the medical field. the healthcare manufacturers want to explore Japan’s 3D printers and its different techniques and mechanisms.

Asian healthcare and 3D printing Japan automotive industries have been heavily involved in both the material and professional 3D printer markets, with surgeons and healthcare experts focusing on experimenting with various 3D printing materials for implants and automotive manufacturers utilizing 3D printers to produce parts with cost and time efficiency.

When it comes to 3D printers, the Japanese economy ministry sees the potential. It is pushing for Y4.5 billion ($44 million) to be included in the budget to subsidize development of high-end 3D printers, according to the international press.

The Japanese 3D printing scene is most likely to develop in certain areas such as medical devices.

Japan is really supportive of its 3D printing technology. It has funded many pieces of research about it. It’s no wonder that they are far ahead of this game. According to UN, Japan will take their 3D technology to the next level and will put all the paperwork into real life work.

Furthermore, the researchers that Japan has done was not only by government and private sectors but also in the universities. They are one of the best resources for new ideas when it comes to 3D technology in Japan. technologies like nano applications and patent design mostly came from the universities in Japan.

To know more about 3D technology in different countries, read our blog!