A Mini “You” With 3D Printed Robot Parts 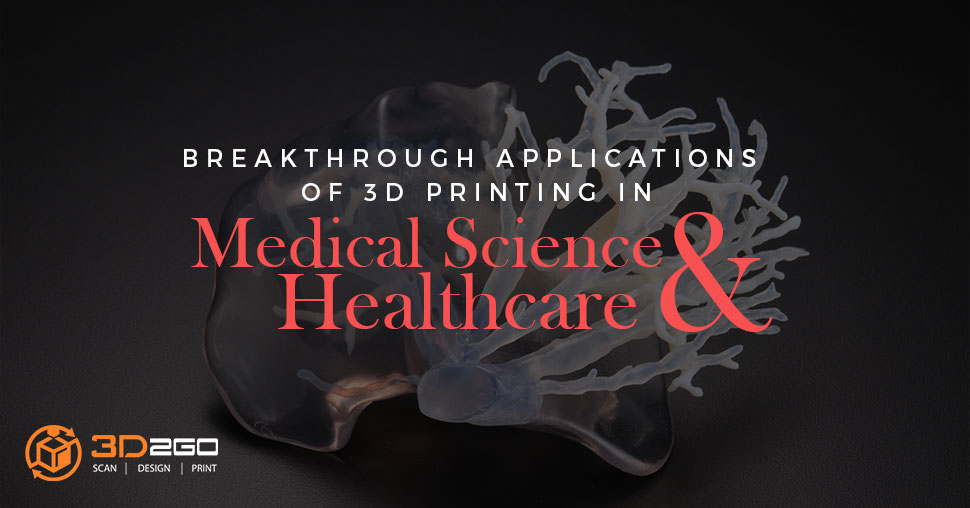 There have been so many stories that proved just how far 3D printing has gone in healthcare. It has made a huge impact in the medical industry as scientists, doctors, and engineers are helping one another to achieve more and more goals.

One example was the sea turtle that was injured after colliding with a motorboat. Its beak was damaged and was replaced with a 3D printed prosthetic. Though the replaced part is still being carefully monitored for any signs of rejection, the turtle’s caretakers are optimistic that the sea animal could even be allowed to return to the sea in the near future. 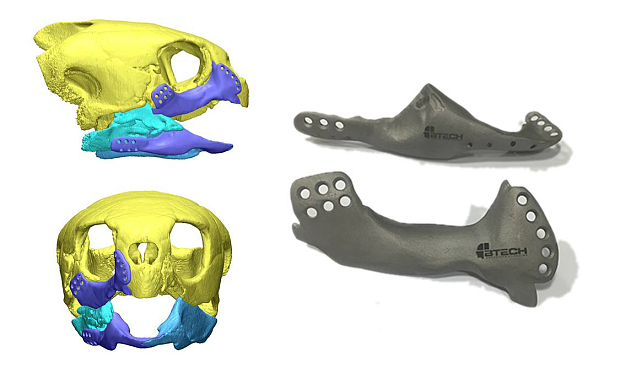 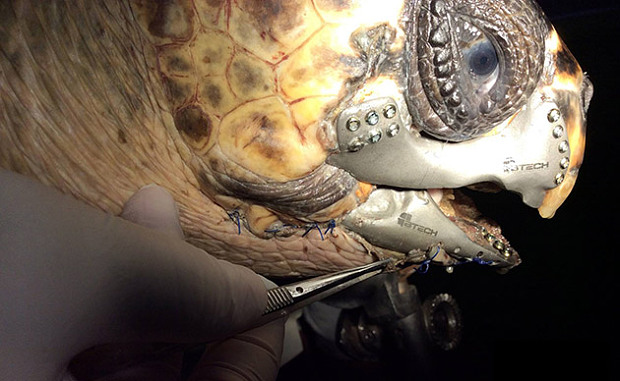 Though it is still considered as a radical form of new technology, medical 3D printing has been prevalent since the early 2000s. The application was originally used to make dental implants and custom prosthetics. However, 3D printing has potential to offer more health benefits to humans, many of which we are currently discovering at a faster rate.

In fact, medical researchers are currently delving into the possibility of 3D printers being able to replicate the complex organs that sustain our bodies. Researchers at Princeton University have successfully printed a prototype outer ear from a hydrogel, human cells, and silver nanoparticles. 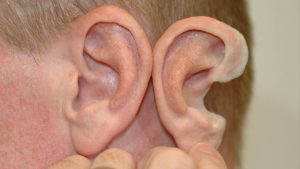 Tailor-made joints and bones can also be produced. In fact, the ability to produce personalized medical solutions is one of the main advantages of 3D-printing. Unique parts are usually costly and time-consuming to produce, but when printers are combined with the 3D imaging techniques already being used by the health industry, this becomes a more viable solution.

The current medical uses of 3D printing can be organized into several broad categories: tissue and organ fabrication; creating prosthetics, implants, and anatomical models; and pharmaceutical research concerning drug discovery, delivery, and dosage forms. Considering the idea of 3D printing a human organ still sounds like it belongs to the world of science fiction, the technology is making great strides. For example, the use of 3D printing to customize prosthetics and implants can provide great value for both patients and physicians. 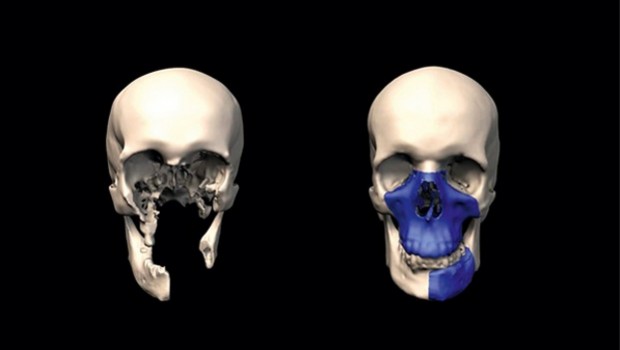 Custom-made implants, sutures, and surgical tools can have a positive impact in terms of the time required for surgery, patient recovery time, and the success of the surgery or implant. In just 2014 alone, printed body parts made up sales in excess of $500 million. Medical 3D printing is already providing significant benefits to the health industry. Earlier this year, a two-year-old girl born with a serious heart defect underwent a life-saving operation to patch a hole between her ventricles. The patch had to be constructed with the utmost precision, so doctors at St. Thomas Hospital, London turned to 3D printing to ensure the operation was a success.

3D printers are also being used to provide prosthetics at a much lower cost. Prosthetics for certain parts of the body, such as the hands, are subject to so much wear and tear that the cost of producing them, sometimes as much as $10,000. On the other hand, this can be prevented.

Similarly, for young children who can outgrow their prosthetics in just a few months, traditional methods of producing replacement limbs are not practical. By contrast, 3D printers can be used to produce customizable prosthetic hands for a few hundred dollars, making them accessible to a much larger proportion of patients. 3D printing is also being used to print surgical guides. These are based on scans and printed to exactly fit the body. As an example, they are then placed in a person’s mouth to aid with surgery and then they are removed. These have helped over 100,000 patients for the past several years.

Though it may be true that the most obvious potential for 3D printing may be in the manufacturing industry, the technology, however, has a variety of functions – some that we are yet to discover. But it is already proven that the healthcare industry is already benefiting immensely from this relatively new technology.

If you want to 3D print prosthetics of any kind, we can help you with it. Contact us now to know more! 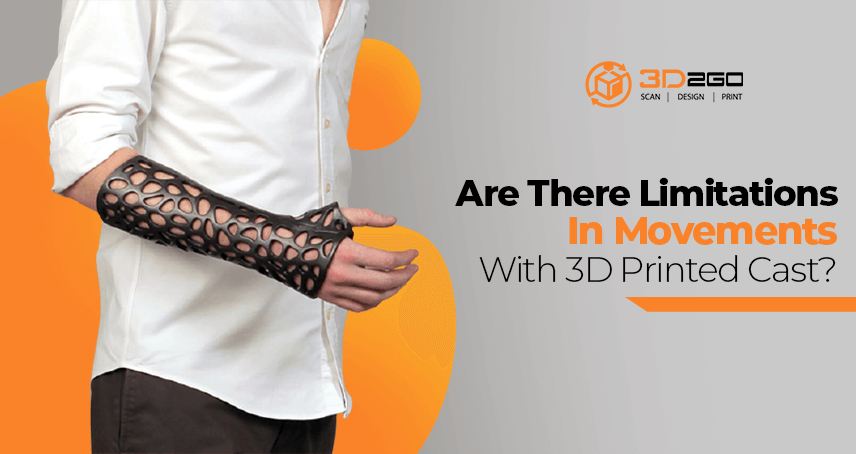 Are There Limitations In Movements With 3D Printed Cast? 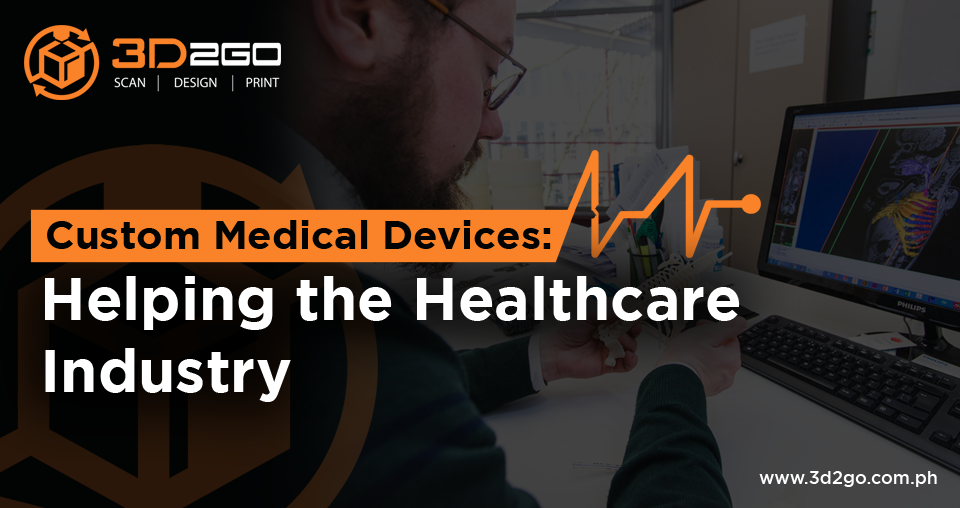 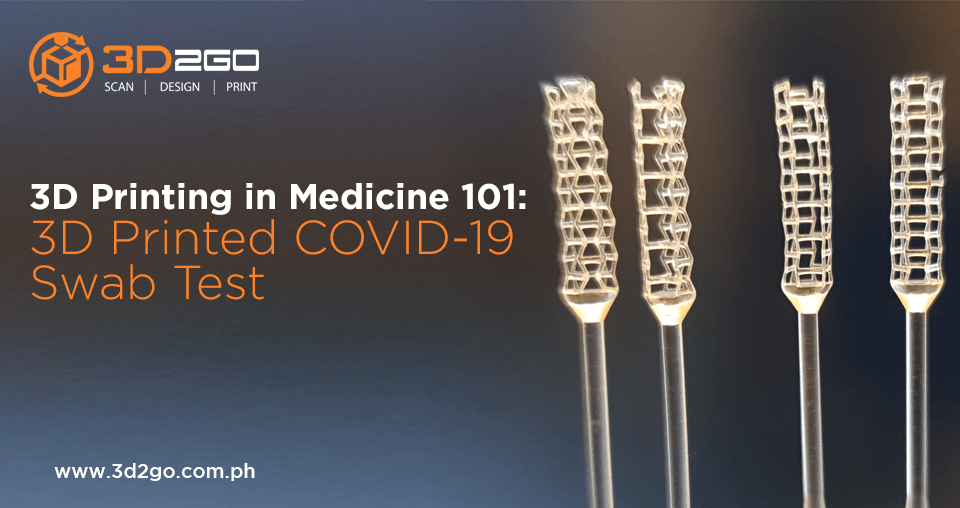