What Basic Material Should You Use For 3D Printing? - 3D2GO Philippines | 3D Printing Services

What Basic Material Should You Use For 3D Printing?

Applications of 3D Printing in Arts

From a miniature model of the Millennium Falcon to custom confections created from chocolate, the world of 3D printing keeps getting more amazing. Today, 3D printers can allow people to create virtually anything, using a variety of materials, from metal and ceramic to sugar and Styrofoam. Of course, plastic is the substance that first made 3D printing of any kind possible, and plastic remains one of the most common and versatile types of 3D printing materials.

A terpolymer fabricated by polymerizing styrene and acrylonitrile with polybutadiene, ABS is another plastic commonly used in 3D printing. Beginners especially favor it for its ease of use in its filament form, and because it’s durable, strong, heat-resistant, cost-effective and flexible. However, because it’s petroleum-based and not biodegradable, ABS is losing popularity among 3D hobbyists who prefer the more eco-friendly nature of PLA. Also, when heated in a 3D printer for the fabrication process, ABS can give off fumes that might be irritating.

ABS is used in a very large variety of applications in the industry nowadays. Examples include, among many others, the manufacturing of pipes (like drain, waste or vent pipes), automotive components, electronic assemblies, protective headgear (ABS has good shock absorbing properties), kitchen appliances, music instruments, protective carrying cases and toys, among which the most notable are the famous Lego bricks.

It’s probably no surprise that one of the most commonly used bioplastics in the world would also dominate in 3D printing. Biodegradable thermoplastic aliphatic polyester, PLA is made from renewable, organic resources like corn starch or sugarcane. It’s commonly used to make food packaging and biodegradable medical devices and implants. PLA is great for 3D printing because it’s easy to work with, environmentally friendly, available in a variety of colors, and can be used as either a resin or filament. 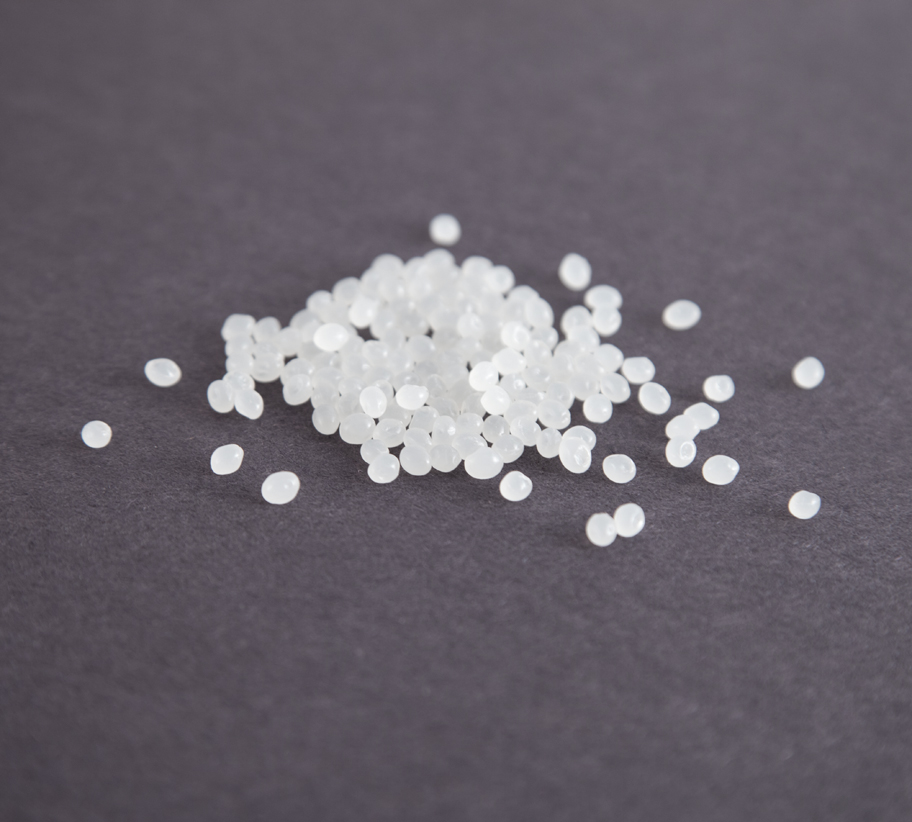 PLA is used for example in medical suturing as well as surgical implants, as it possesses the ability to degrade into inoffensive lactic acid in the body. Surgically implanted screws, pins, rods or mesh simply break down in the body within 6 months to 2 years.

But PLA is generally considered to be the easiest material to work with, when you first start printing. It has been becoming more and more readily available and probably will overtake ABS as the preferred material choice. PLA 3D printing filaments are available in most colors and may be translucent or solid. 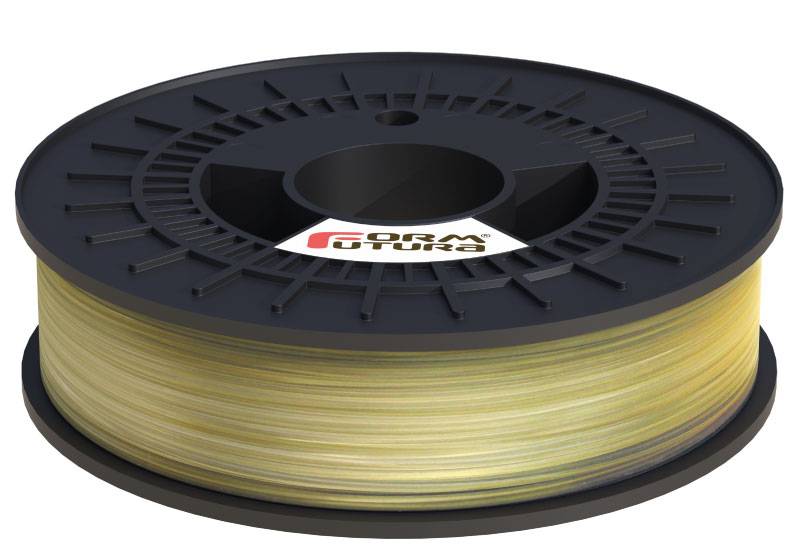 PVA is a special plastic that is soluble. In the world of 3D printing, PVA isn’t necessarily used to make the finished product, but rather to create a support structure for portions of a product that may warp or collapse during the printing process.

These 3D printing materials are most commonly used as paper adhesive, as thickener, as packaging film, in feminine hygiene and adult incontinence products, as mold release agent or in children’s play putty or slime. Another wide use is in freshwater sport fishing, where PVA bags filled with bait are thrown into the water. The bag rapidly dissolves, releasing the bait, in order to attract the fish.

PVA is not very easy to use, as it attracts water so much. Ambient air moisture will deteriorate the filament very quickly. PVA needs to be stored in a sealed box or container together with a desiccant and may need to be dried before use. Another disadvantages of PVA include its high price and quite difficult sourcing.

Learn how to get 3D printing supplies  and materials by sending us an inquiry here: https://3d2go.com.ph/contact-us/ 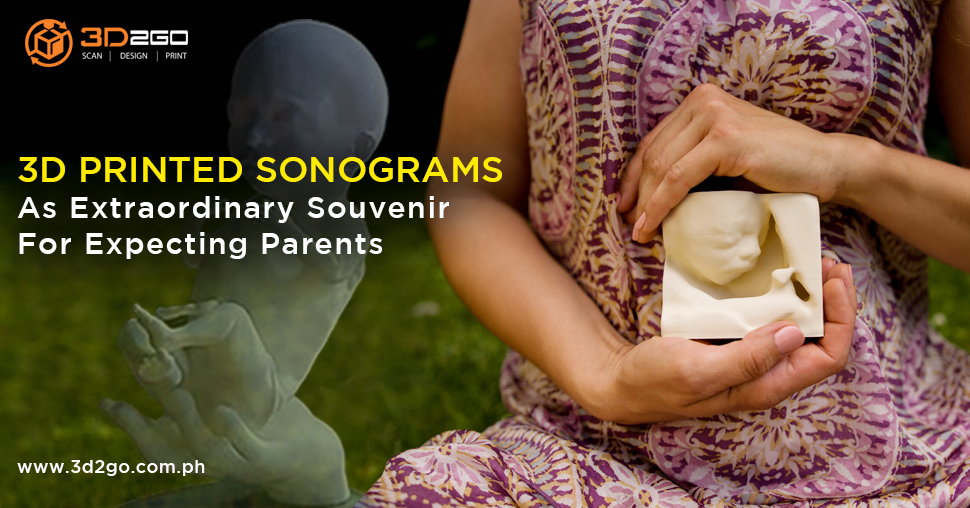