Top 10 Anime Action Figures That You Need To 3D Print

Make 2018 Your Year With These Chinese New Year Decorations 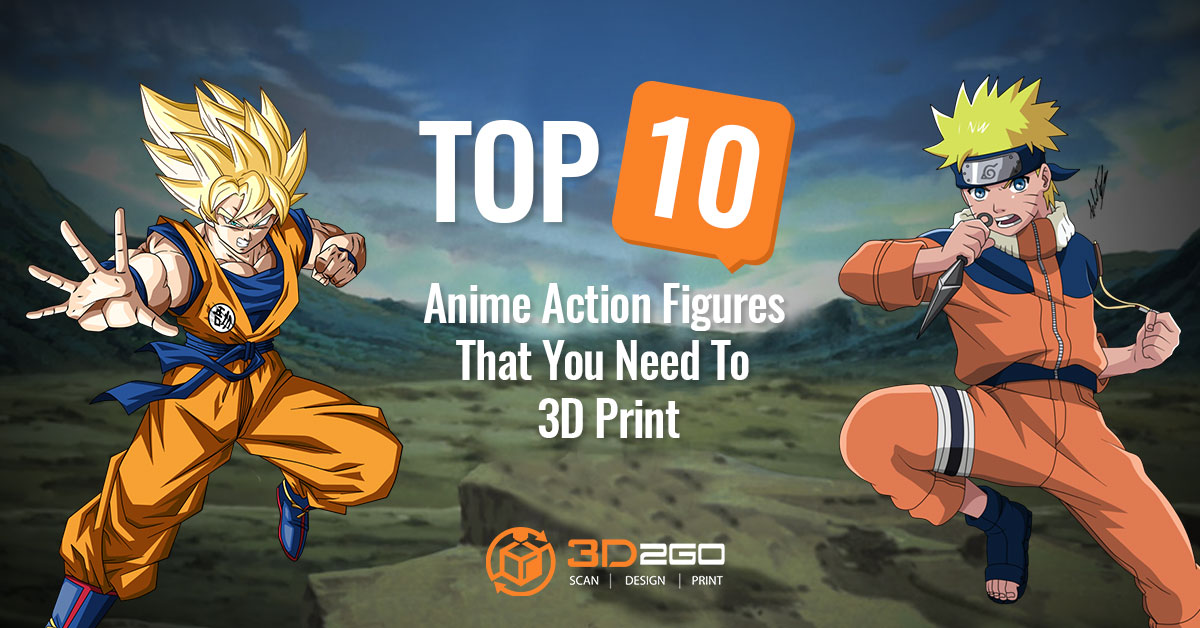 Filipino viewers have been enamored with anime since it first exploded into local television decades back. Everyone seems to embrace all things that make Japanese cartoon unique and exciting. You can point the finger on the complex plots or the focus on adult topics, and one thing is for sure: Anime is here to stay and will improve even further as time passes.

Another thing that probably made local viewers infatuated with anime is its intricate physical features, which are very different from Western cartoons. Body parts, most evidently the eyes, are exaggerated. With such distinct characteristics, it almost feels like the intention was clear: to veer away from the usual and capture a new, more sophisticated market.

This is perhaps why anime fans are generally just as obsessed as collecting anime action figures. Good thing for them, these action figures are readily available in malls and toy shops. The problem is that the selection is limited. You may find an anime action figure of Naruto Uzumaki or L of Death Note at any of the big toy store chains. But the thing is, anime is so vast and the said characters comprise less than one percent of all characters. Sure you can purchase from the internet but they are understandably pricier. You don’t just pay for the item itself but also for the shipping and handling, not to mention the taxes.

At 3D2Go, we found a way to make collecting easier and much more exciting for you. We can create a 3D-printed action figure of your choice! Just tell us which characters you want and you got yourself a nice anime action figure to add to your collection.

To Each His Own

If you are to create a list of the best anime characters of all time, you would probably put all-time favorites like Son Goku or Sailormoon high on the list. But then there are other factors to consider like impact and legacy. How emotionally attached people are to a certain character speak highly of his or her impact and legacy, and of course, place on the list.

Obviously, this is a hotly debated topic, as you would discover online. Different sites have their own list because each has its own criteria. Here at 3D2Go, it’s not all about popularity. As a pioneering 3D printing company, we thrive on the visually stunning. We fall in love with characters not only because of their impact and legacy but also because of their, as shallow as it may sound, physical appearance. Hey, we are a team of designers so we are heavy on eye pleasers!

Now To Our Picks

With 3D printing, anime has found extra support. In fact, 3D technology gives it a huge push. Allow us to share with you our top 10 favorite anime characters which we may just turn into action figures any moment you tell us to.  We do it so well that we make the emotional energy evident in every anime action figure we create. 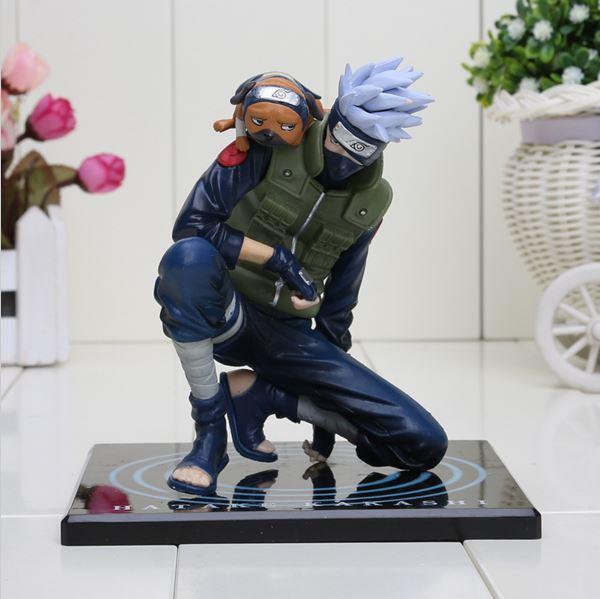 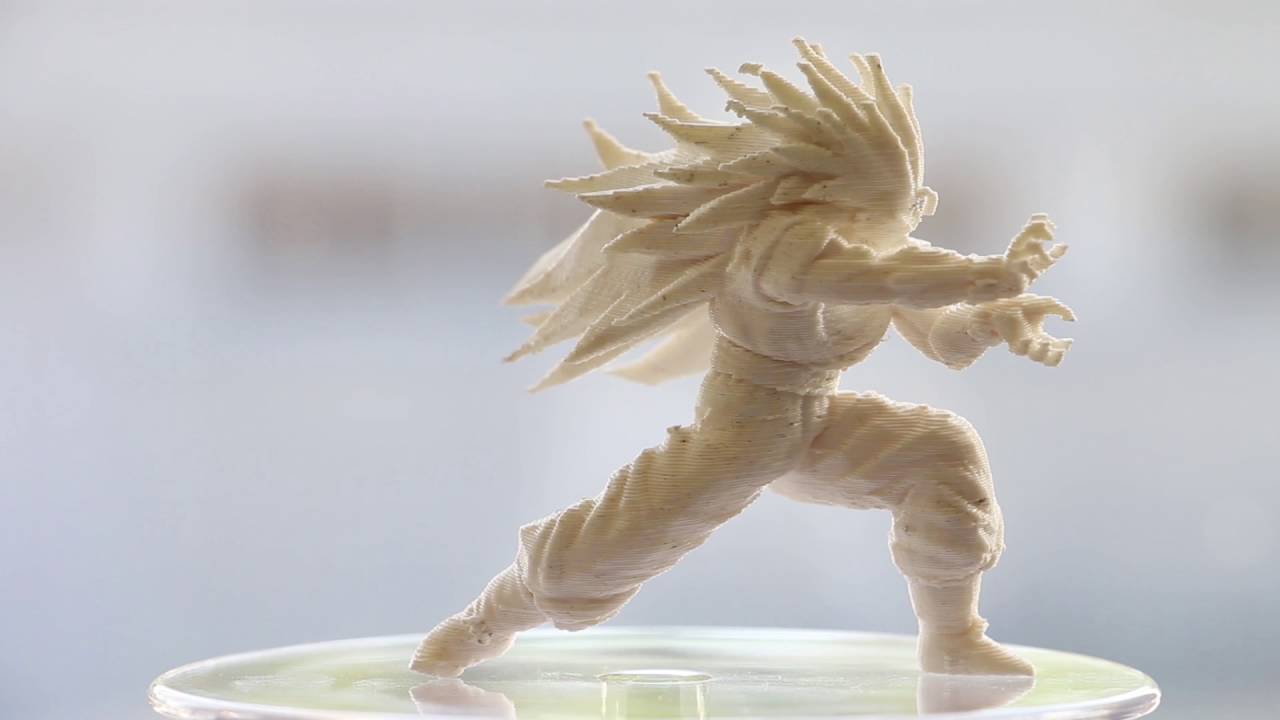 6. Vash the Stampede of Trigun

If you want to 3D print these anime characters, do not hesitate to contact us and we’ll happily provide our best service!