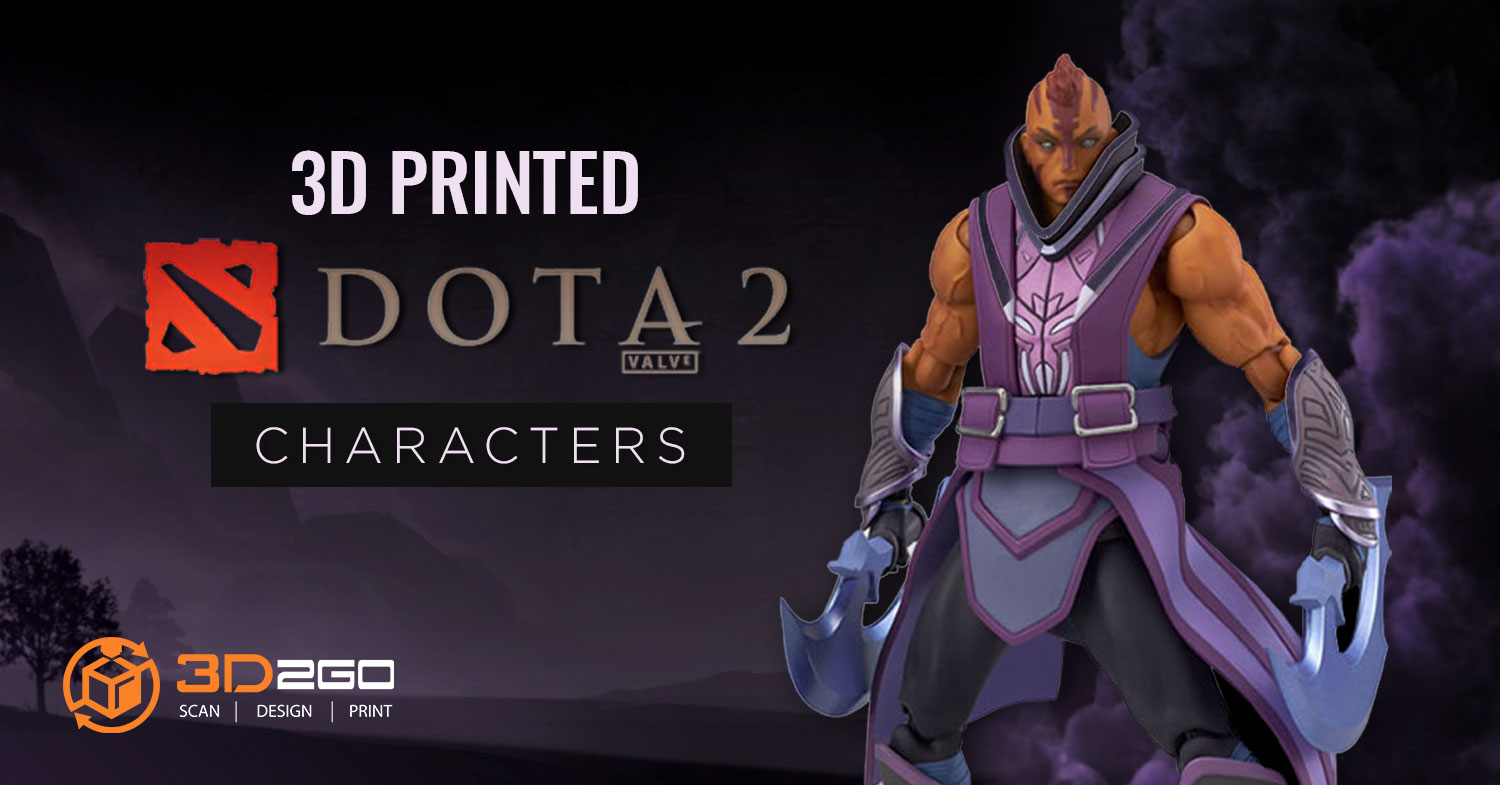 The intricacies of each character in DOTA 2 are impressive, to say the least. From the roles and weapons to the strategies and skills, there is so much to tackle in this team-based multiplayer game. Some say it could be too much to digest for the newbie gamer. But the truth is, the basics aren’t so hard to grasp.

However, DOTA 2 is pretty much like playing musical instruments in that they are easy to learn but quite tough to master. That’s because the game offers a world of possibilities to gamers of all levels.  But as with every other game, DOTA 2 can be mastered. There is nothing that can’t be had with due hard work, persistence, and thirst for knowledge. Execute your game plan amid the most demanding situations, and you are on your way to overcoming adversity, DOTA style.

Since its first edition, the intensity has increased a tenfold. The deep pool of heroes means players have more options. Each one of them has distinct capabilities, which altogether add color and excitement to the game. Depending on the situation, each character needs different core and luxury items.

Given all the complexities, you can say that DOTA 2 promotes progress among the players themselves as opposed to just the characters. Speaking of characters, how cool would it be to have your favorite immortalized into an action figure by way of 3D printing? You can display it in your bedroom, living room, or office.

Now, there is a way to collect DOTA 2 action figures without spending a fortune. We list a few characters that play an integral part of what makes DOTA 2 such a multiplayer gaming gem. Just like all other characters, the heroes on this list would make phenomenal action figures:

Clockwerk – When something is motivated by revenge, you are almost sure something sinister is looming.

Omniknight – Only a few heroes have been able to gaze upon the Omniscience, and the experienced knight is one of them.

Beastmaster – Not only does the Beastmaster know how to converse with beasts; he also has the power to summon a boar and a hawk.

Sven – Operating on a deep belief on the importance of honor and solitude, Sven stuns foes with the Storm Hammer.

Phoenix – When the great Phoenix spreads its wings, it sets on fire anyone that dares to pass beneath them.

Tidehunter – Visibly fed up with the politics under the sea, the Tidehunter looks out for travelers and weakens their movement.

Slardar – The fast, agile, and incredibly vigilant Slardar comes out to hunt down anyone who has ever thieved on the Sunken Territory.

Obviously, this is only a short list because there is so much to discover with DOTA 2. If you have any questions about 3D printing DOTA 2 action figures, feel free to get in touch with us. Rest assured that at 3D2Go, you are dealing with reliable, experienced professionals all day, every day.