Personalized Your Gift So They’ll Remember It Was From You 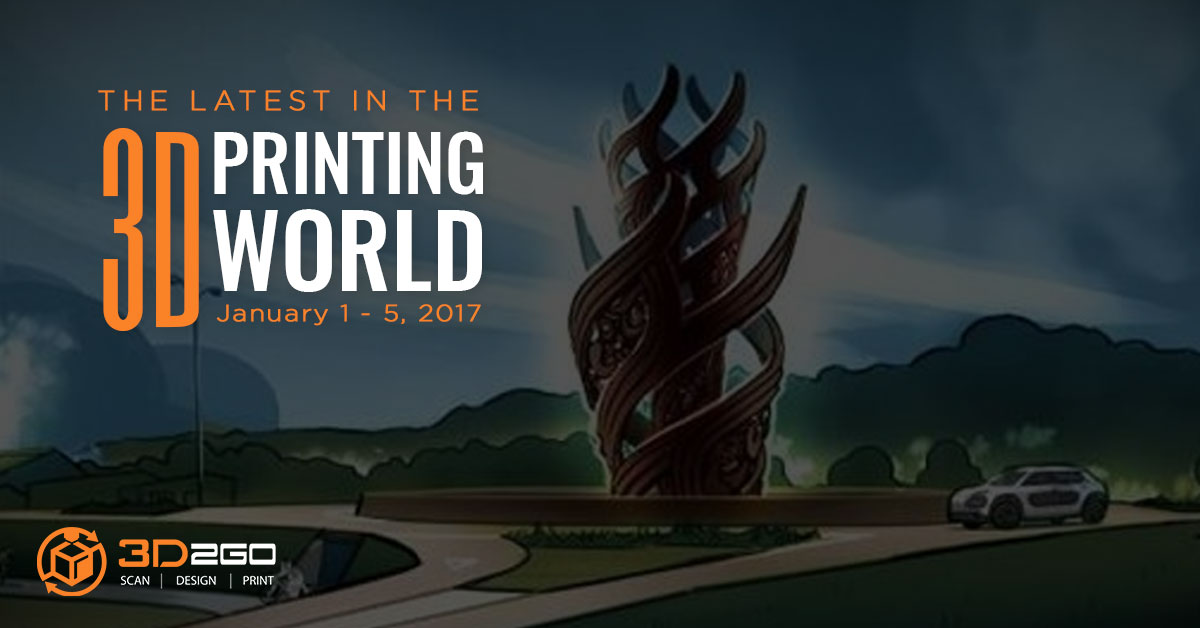 The city of Rotorua in New Zealand is getting its very own 3D-printed sculpture. They are putting a 12-meter, 800 kilos 3D printed sculpture to honor the history of the native people of the region. It was designed by the New Zealand Māori Arts and Crafts Institute with the help of the local company Kilwell Fibretube.

The 3D-printed sculpture will be placed at the southern entranceway of Rotorua, Hemo Gate. It is designed to be there to greet people going into the city. The design of the sculpture was motivated by Te Arawa tohunga also known as the high priest, and the person who led the Māori people to Aotearoa (New Zealand) long ago, Ngatoro-i-rangi.

Looks like skimmers or fraudulent fitting of credit card will be stopped or at least prevented due to 3D printed card readers.

A technology enthusiast, Tom Nardi thought he saw a skimmer when the bulgy 3D printed device was on the atm. But he was wrong, after contacting the operator, he learned that it was indeed a prevention for such crimes.

NESCO, Project Mosul, and the Institute of Digital Archaeology (IDA) have decided to 3D print some parts of one of the monuments in Syria, the Lion of Al-lat to restore it. It was destroyed after the terrorist group ISIS attacked and conquered Syria.

Just like the Arch of Palmyra, which was restored in 2015 by UNESCO and IDA using 3D printing technology, this monument will go through the same process.

Concussions are hard to tell. Because of that reason, a young scientist from Castletroy College, Liam O’Mara, has developed a device that can determine if a person or individual has one.

He named it Hel-Mate and it is one of the entries for the BT Young Scientist competition. It is still in process and a case will be 3D printed for it. He plans to make it smaller so that it will fit helmets used in sports.

AGI Solutions, a newly built company has invented a two kitchen utensil for an easier life. They have created EasiSpread and EasiScoop. They have contacted Proto Labs to create its 3D printed prototypes.

They are now trying to bring their products to the market by pitching it to bigger companies so it can get the funding it deserves.

Check out our blog for more industry news.