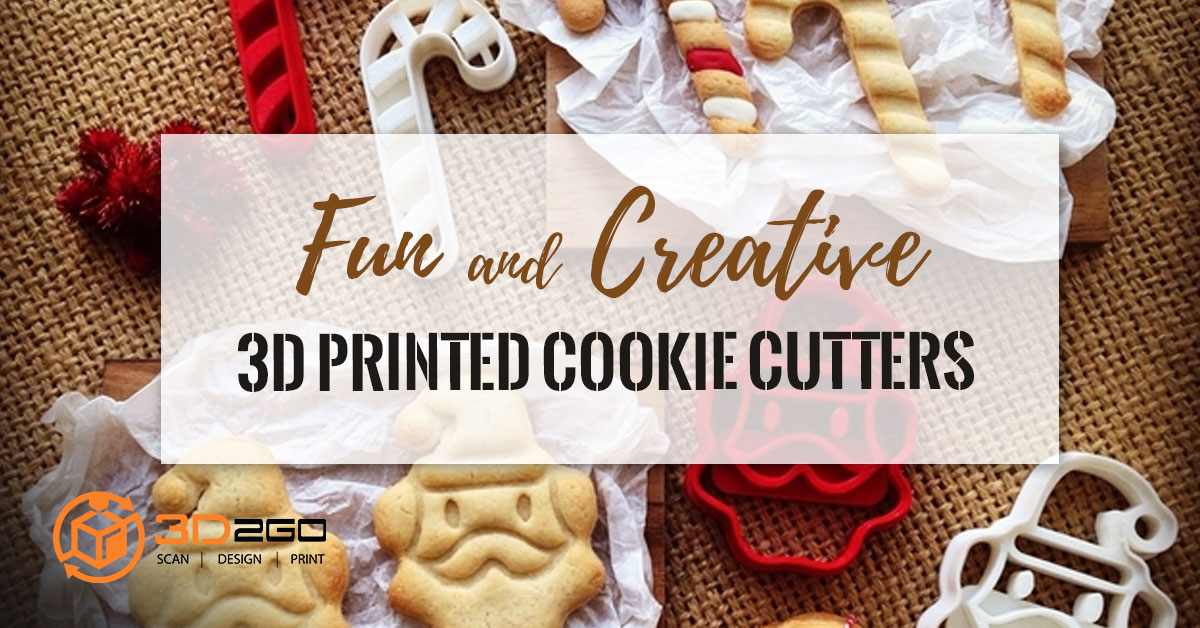 Baking is one of those activities you can enjoy with the entire family. Mom and dad can handle all the oven work; elder siblings can take care of the cutting, and the young ones can do what they do best – taste testing.  Now give the kids a cookie cutter inspired by their favorite cartoon character and they can be trusted to do some cutting as well… under the guidance of their parents or elder siblings, of course. Sure it’s easy to use, but a little hand from grown-ups can certainly make things easier and safer.

Indeed, cookie cutters make baking even more fun. When kids see a cookie cutter in the shape of Disney’s Fiona or the Teletubbies, they get motivated to finish whatever work they started. This is something that would put a smile on the face of any parent. When the kids learn while enjoying, you know you are having a worthwhile family bonding moment.

On that note, be sure you have a cookie cutter handy in time for the Holidays. Let 3D2Go add life to the kitchen by creating cookie cutters inspired by the popular cartoon characters listed below.

Mickey Mouse – It doesn’t matter how old you are or where you’re from. Walt Disney’s most popular character transcends generations and countries, that’s for sure. 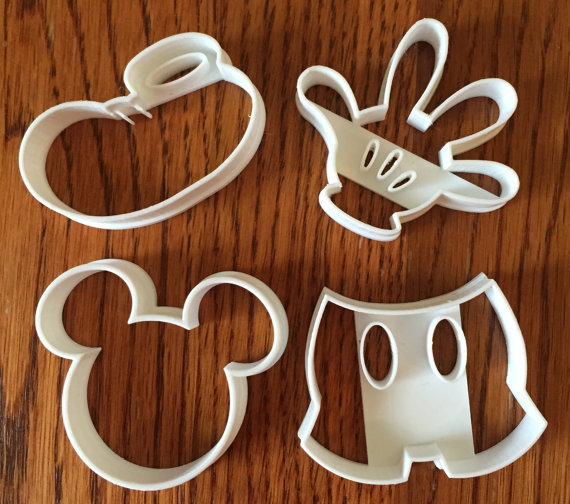 Transformers – The younger generation may only be familiar with the blockbuster film adaptation. But before the Autobots and Decepticons graced the big screen and became a commercial and critical success, they first did the rounds on television sets in the 80s.

Superman – Clark Kent’s alter ego was so influential that when he died, a group of superheroes was formed in his honor (Justice League). How about a cookie cutter in the form of Superman himself? 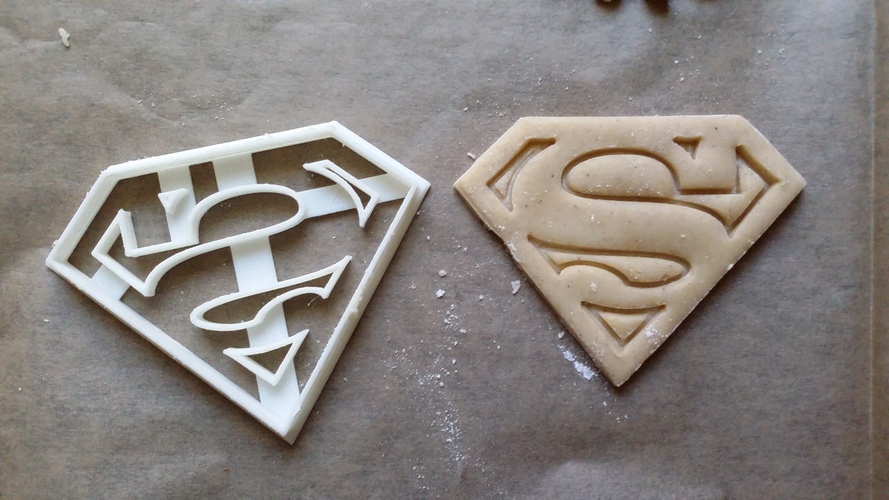 Justice League – There is no baking challenge you cannot overcome with the supergroup Justice League by your side. Let your kids choose from Batman, Wonder Woman, The Flash, et al.

Bugs Bunny – If you haven’t noticed, famous cartoon characters from the 80s have been on a resurgence. That’s because some of the landmark animated programs were created during this era. Now, who better to represent the Looney Tunes franchise than the world’s most recognizable rabbit.

The Simpsons – Who doesn’t know Homer, Marge, Lisa, Maggie, and Bart? One of America’s most popular families have been immortalized in every kind of merchandise imaginable, cookie cutters included. 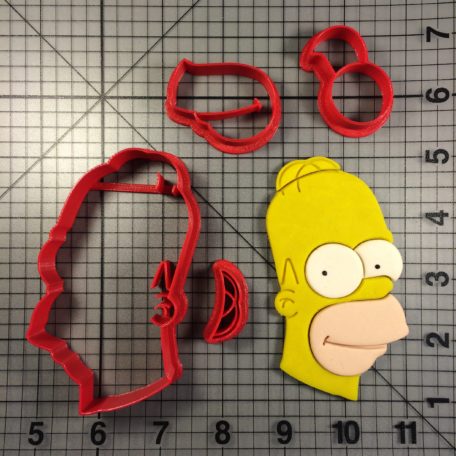 Pikachu – Cliché as it sounds, you have to be living under a rock to not be familiar with Pikachu, especially with the recent success of Pokemon Go. Hey if you like the other Pokemon, go catch them all! 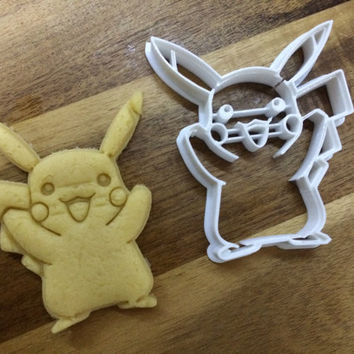 Minions – From one cutesy cartoon character to another, we present to you the popular Minions from the animated movie, Despicable Me. They were so well received that they were given their self-titled movie which came out in 2015. 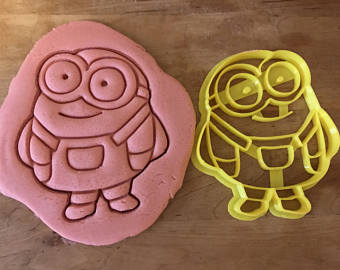 If this cartoon character cookie cutter list looks incomplete, just tell us your favorite and we at 3D2Go will be more than happy to 3D-print it for you! Contact us if you want one your own.