What Are the Importance of Laser Scanning Services in Restoring Historic Buildings?

Around The World With Lidar Services In Less Than 80 Days

What Are the Importance of Laser Scanning Services in Restoring Historic Buildings?

Laser scanning services have been helping a lot of industries in several ways. One of these is about preservation and restoration of historical buildings.

We all know that preserving these places will help us understand the cultures of our ancestors.

So far, one of the few applications of laser scanning service in building preservation is the reconstruction itself.

A combination of 3D scanning, modeling, and analysis will determine what part of a building they should restore.

The technology can also determine if an infrastructure was severely damaged by weather or pollution.  On top of that, it can also see any vandalism inside and outside the historic site.

Another application of the laser scanning services is about creating an architectural archive of every infrastructure.

Several experts including architects and archaeologists collaborate to scan as many buildings as possible.

What’s the implication of this move? For starters, you can save the architectural design of the establishment if it’s irreparably damaged.

Thus, you can either recreate it in another area or study the integrity of the infrastructure.

The construction of Notre-Dame Cathedral in Paris started in 1160. After 700 years, the integrity of the church declined and demolition became a serious option in 1830.

Fortunately, Notre Dame survived the demolition plan thanks to citizens’ initiative to restore it. For more than 9 centuries, this cathedral became the greatest example of Gothic architecture.

However, on 15 April 2019 a fire destroyed the spire, lead roof and oak frame of Notre-Dame.

Fortunately, Prof Andrew Tallon, an architectural historian from Vassar College in the USA had captured the entire cathedral using a Leica Geosystems TLS in 2010.

That accurate and detailed scanned image of the building will be of tremendous help in obtaining a faithful reconstruction of Notre-Dame in its original state.

The Liuhe Pagoda or Six Harmonies Pagoda in China has experienced several rebuilds since its original construction in 970 AD.

Human factors and forces of nature are some of the reasons why the Pagoda’s architectural condition is slowly decaying.

It might be hard to restore this monument considering the size of the Pagoda. All in all, the size of it is like a 13 storey building.

In 2013, a team started scanning the interior and exterior of the infrastructure which took 6 months to finish.

They will use the data they gather to analyze which area they should put supporting columns during the restoration phase.

In 2013, an earthquake devastated the majority of regions in the Philippines.

Of all places, Bohol received the most damage as most of its UNESCO World Heritage Sites are either in a bad condition or totally destroyed.

The data, which is in the high-resolution point clouds ensure that they can restore the buildings again should another disaster happen again.

The famous San Agustin Church in Intramuros and Miag-ao Church in Iloilo are also part of the restoration project.

In 2019, the team of Paul Davidson, an architect in New York City, spent 10 nights inside the Statue of Liberty to complete a laser scan of its interior.

The main goal of the initiative is to create a unique virtual tour for guests to see the landmark. This includes a 360 degrees view in the crown and access to restricted areas of the Statue.

On top of that, they also want to use this to research the integrity of the infrastructure. They’re planning to work on a reconstruction should anything happen to the statue.

The Opera House Theatre in Newport, Rhode Island is one of the oldest surviving theaters in the United States.

It is the home of many memorable performances that entertain Americans in the 19th century.

A team tasked to restore the historic building and make it a functional hall for 21st-century performances.

The company uses a Leica BLK360 laser scanner to analyze the integrity of the Opera House Theatre. They still want to preserve the classical design of the building so that new generations can appreciate it.

“It (Opera House Theater) has always been a testing ground for new technologies, new ideas and new performances. By restoring this theater, we are simply returning to the Opera House’s origins.”

The Royal Palace of Madrid is the official residence of the royal family in Madrid City.

The palace has 135,000 m² of floor space and contains 3,418 rooms. Thus, making it the largest functioning royal palace in Europe.

In 2018, a project began that aims to have a record of the interior and exterior of the palace. However, due to its wide space, it might take weeks or months to finish off this project.

Fortunately, they were able to accurately gather all the information using a 3D scanning technology from Leica Geosystems.

They were able to identify the exact number of rooms and dimensions of each quarters. On top of that, they can examine each room and determine which are in need of restoration.

How Much is a 3D Scan Service for Building Restoration?

There is no definite price when it comes to 3D scan service for building restoration. The estimated price could go from a couple of thousands to millions of pesos.

You need to consider the overall complexity of the project.

For example, some service providers will increase the price depending on the size of the infrastructure.

But, if you’re afraid that you might spend a fortune in building restoration, you can always buy your own scanner. The price of the scanner depends on their usage and purpose.

With this in mind, here are some of the pricing for 3D scanners in the market:

Lidar Services Provider in the Philippines

When looking for a company that can provide you with a 3D Printing Service, make sure that they can do it all for you.

It is more convenient that the service provider can scan, print, and post-process your 3D printed object.

That’s why 3D2GO is the best end-to-end three-dimensional service provider in the Philippines.

We offer several 3D-related assistance for different industries like the engineering and construction sector.

We are also one of the official distributors of some 3D-related machines like printers and scanners.

One of the most popular 3D scanners we have is the Calibry Handheld Scanner. It offers portability which is perfect if you need a go-to 3D scanner.

However, if you need a scanning service then we can also provide it for you. We have tons of scanning assistance like LiDAR scanning, as-built 3D laser scanning, and many more!

Contact us today to learn more about our 3D services. 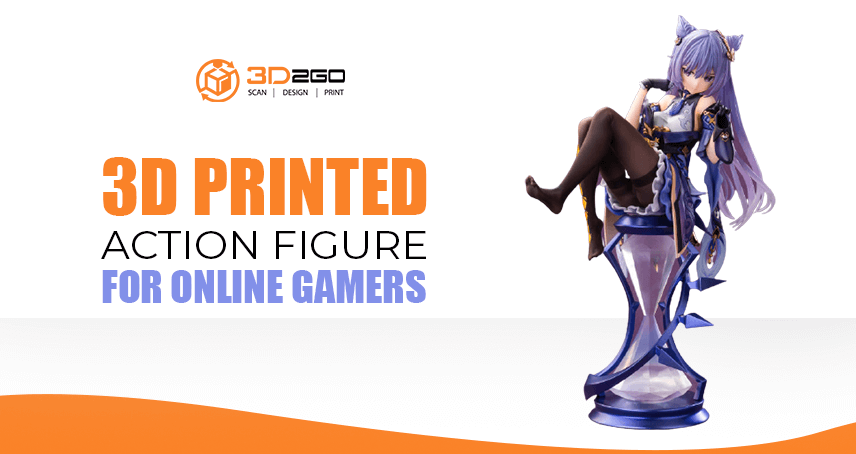 Why Are The Roles of 3D Modeling Important? 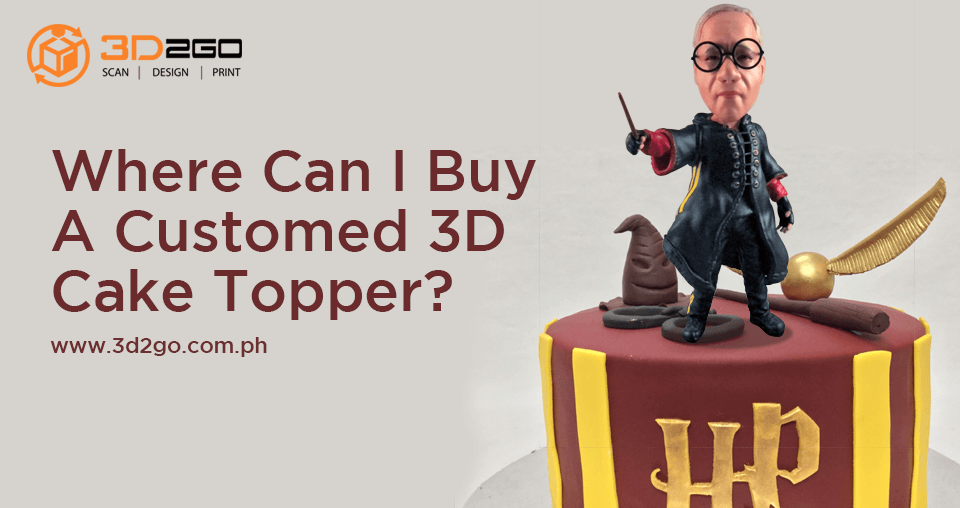 Where Can I Buy A Customed 3D Cake Topper?