This Week in the 3D Printing World: Microfluidic “Lab on a Chip” Device, Decoder for the Brain, Ovarian Tissue Paper, and More

3D Printing in the Entertainment Industry: Beyond Cameras and Editing Software 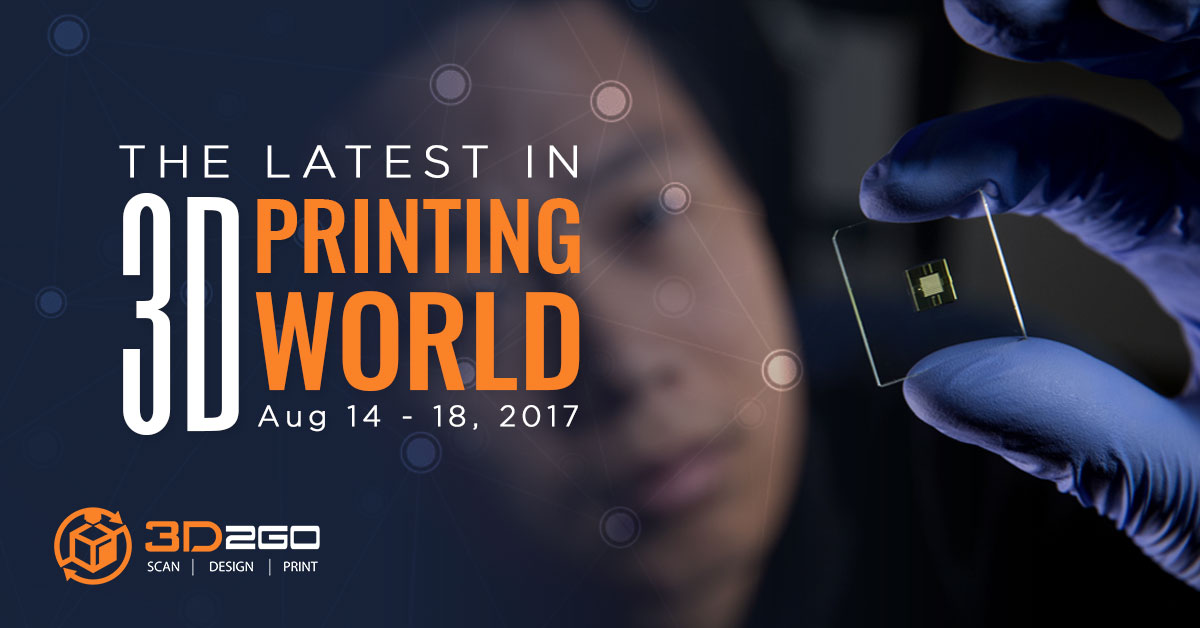